The University of Macau (UM) Centre for Macau Studies (CMS) and the UM Wu Yee Sun Library jointly held a book launch for two new books compiled by the CMS as well as a Boya Talk. The two books are the Chronicle of Macao (1999-2019) and a collection of oral histories from people who were involved in work related to Macao’s handover.

The Chronicle of Macao (1999-2019) is a chronological compilation of the political, economic, social and cultural events of Macao in the past two decades, with an objective and impartial approach. Containing over 3,000 entries in total, the book aims to provide basic historical information for a deeper and broader study of Macao in the future. The collection of oral histories was compiled in the form of oral history interviews, combining histories of both significant events and people to reconstruct the historical scene and key knowledge at each stage of Macao’s handover, while adding flesh and blood to the historical narrative through the memories of people.

During the book launch, CMS Director Agnes Lam and UM Librarian Wu Jianzhong each gave a speech. According to Prof Lam, under the initiative of Rector Yonghua Song, the CMS has launched a number of new projects on various topics, including Macao’s contemporary history. These studies have received support from the University of Macau Development Fund, and the two new books are the first batch of achievements in the field of contemporary history research in Macao at the centre. Prof Lam, as well as Lei Heong Iok, Lok Wai Kin, Zhao Guoqiang, and Ieong Wan Chong, later gave presentations at a Boya Talk. 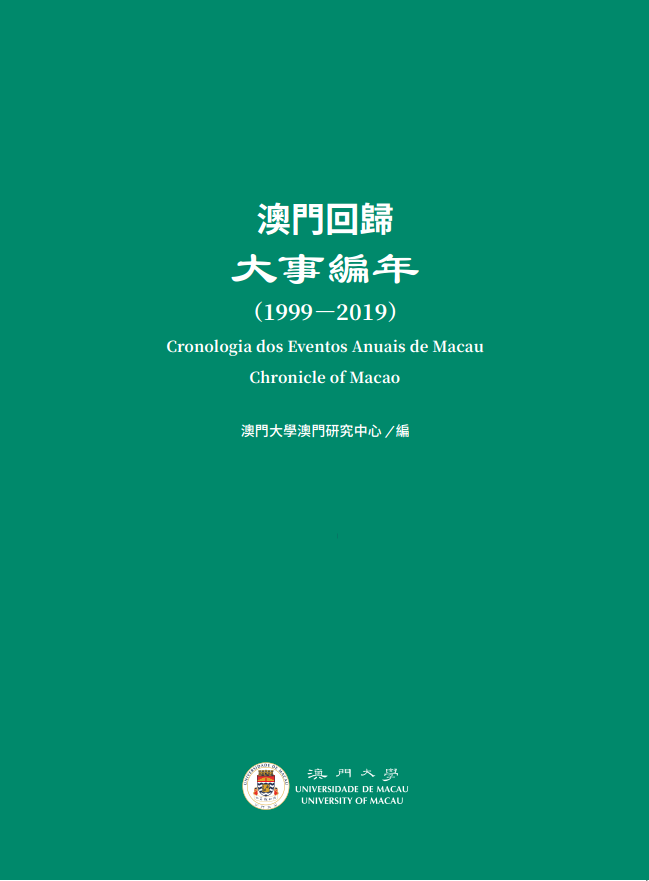 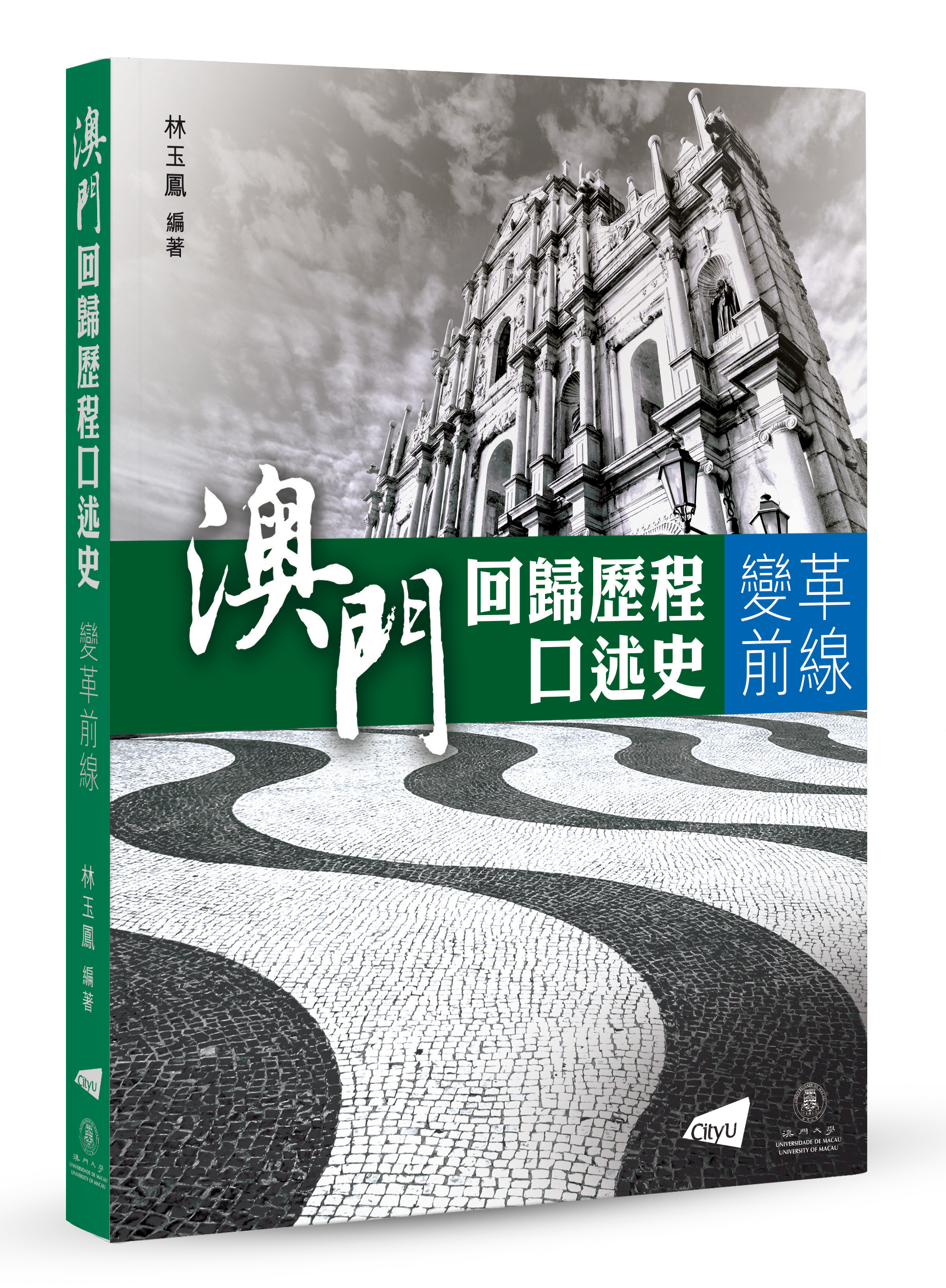 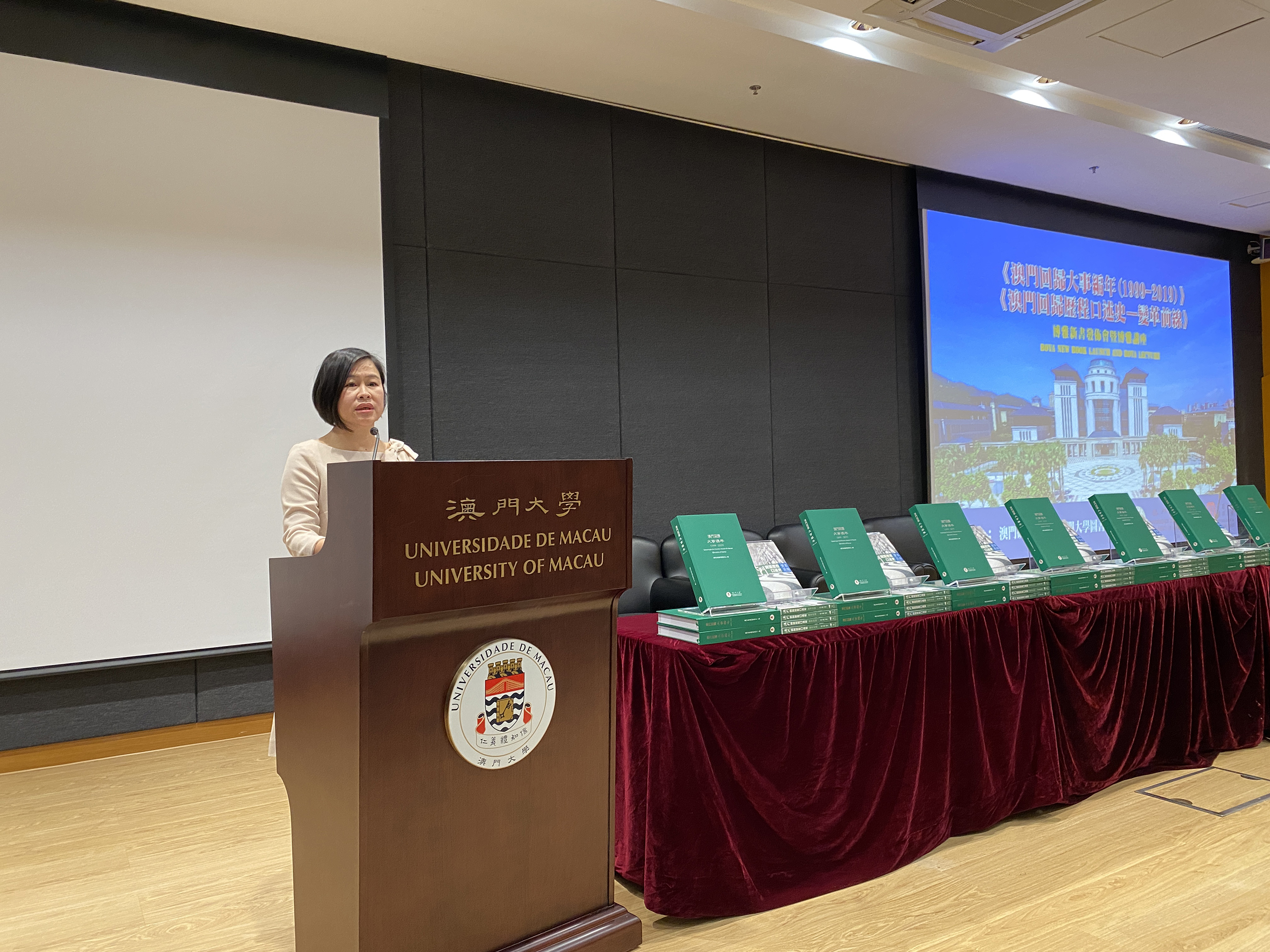 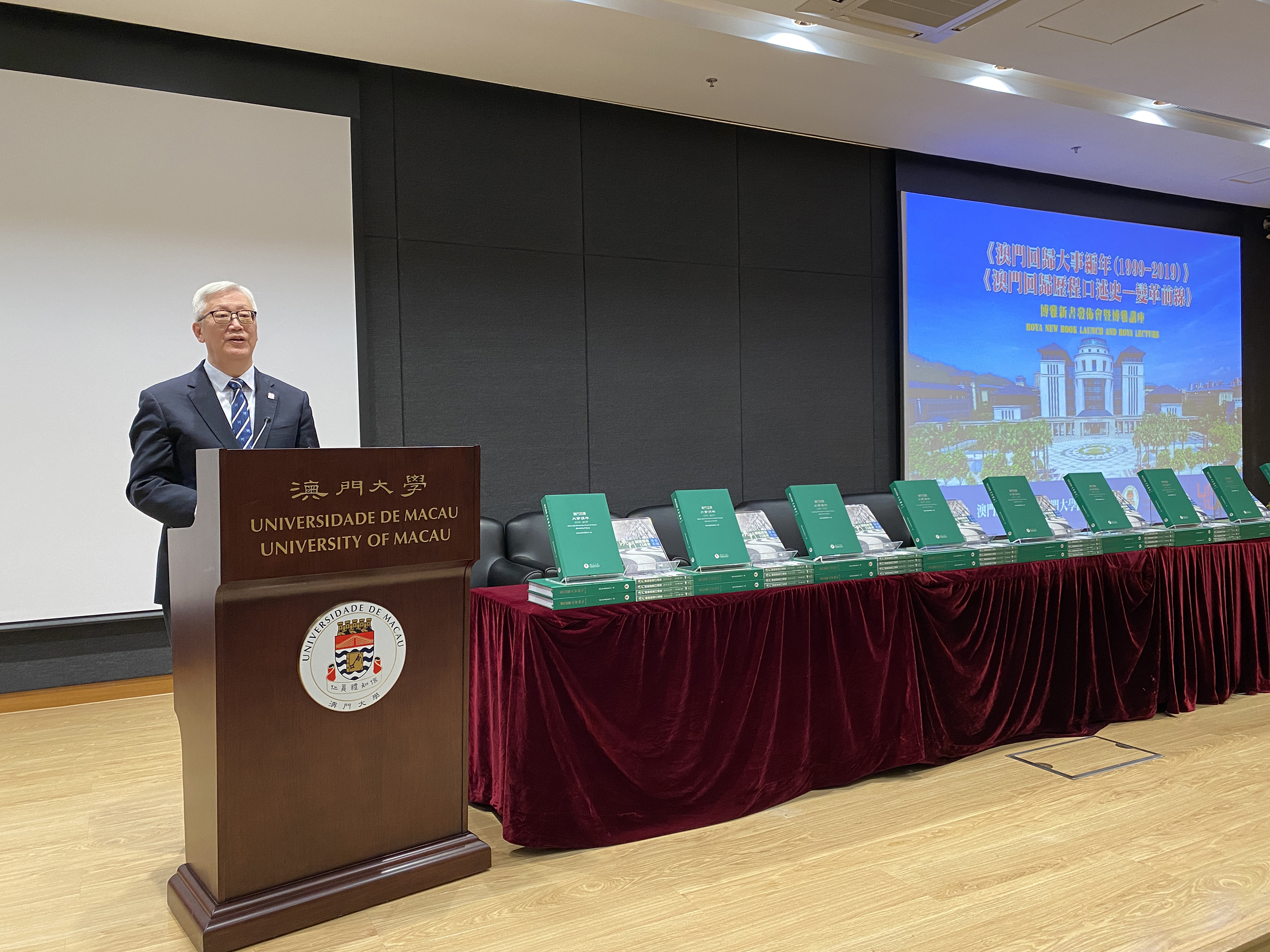