The Centre for Macau Studies of the University of Macau (UM) recently held an academic talk on the discovery of a scroll painting of the landscape of Macao. The painting was discovered by Yang Bin, professor in UM’s Department of History, at the Lee Kong Chian Natural History Museum of Singapore. During the talk, Prof Yang analysed the painting in the light of its subject matter, content, and painting characteristics. By combining documents from the same period as well as Chinese and Western maps and paintings, he suggests that this scroll painting is a traditional landscape scroll made by a Chinese painter, who was influenced by Western painting methods, in the mid-18th century. According to him, it is the most ambitious Chinese landscape painting and geography painting of Macao’s landscape, scenery, and dwellings ever discovered, and its historical, cultural and artistic value is outstanding, making it a major discovery of Macao’s history and culture. 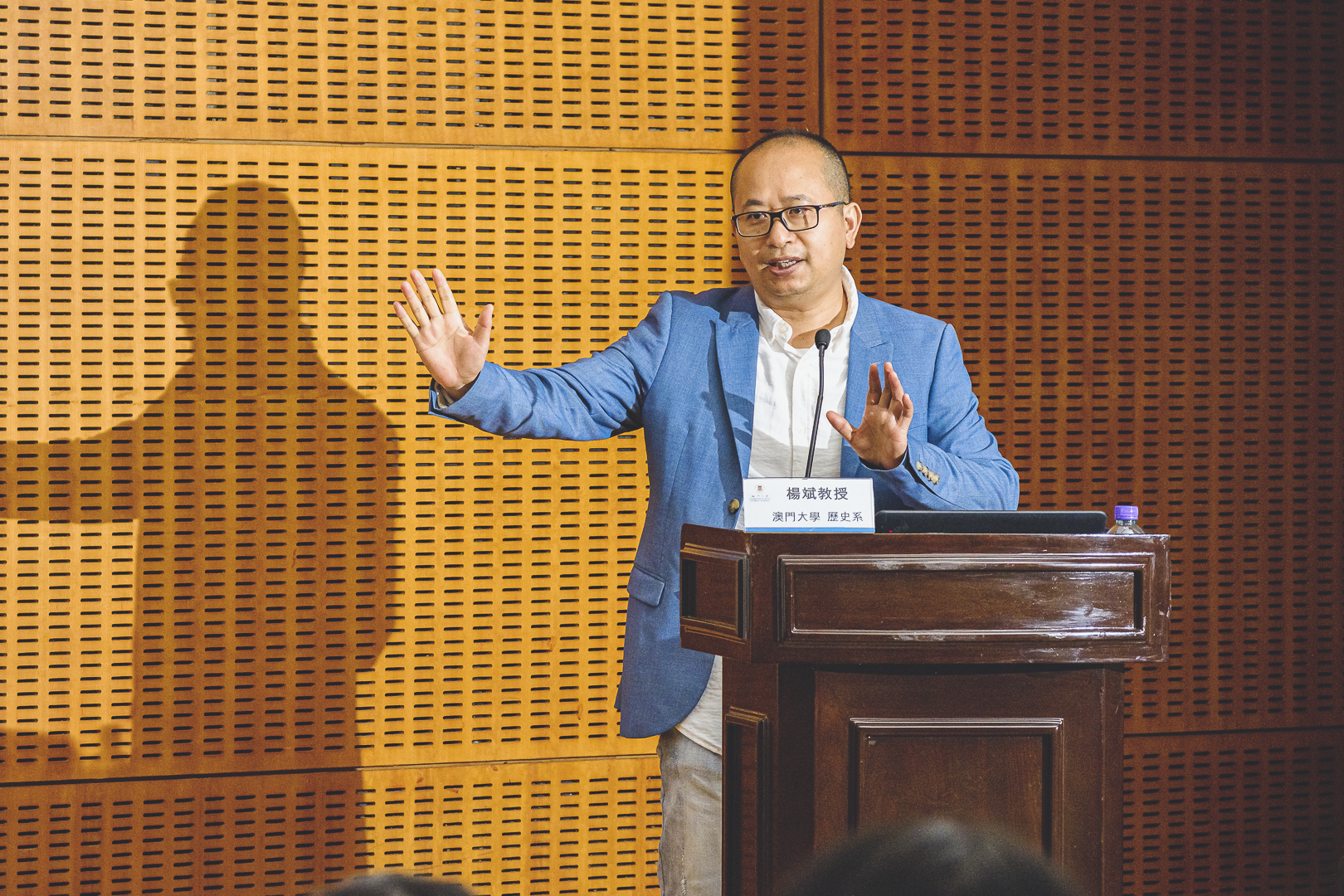 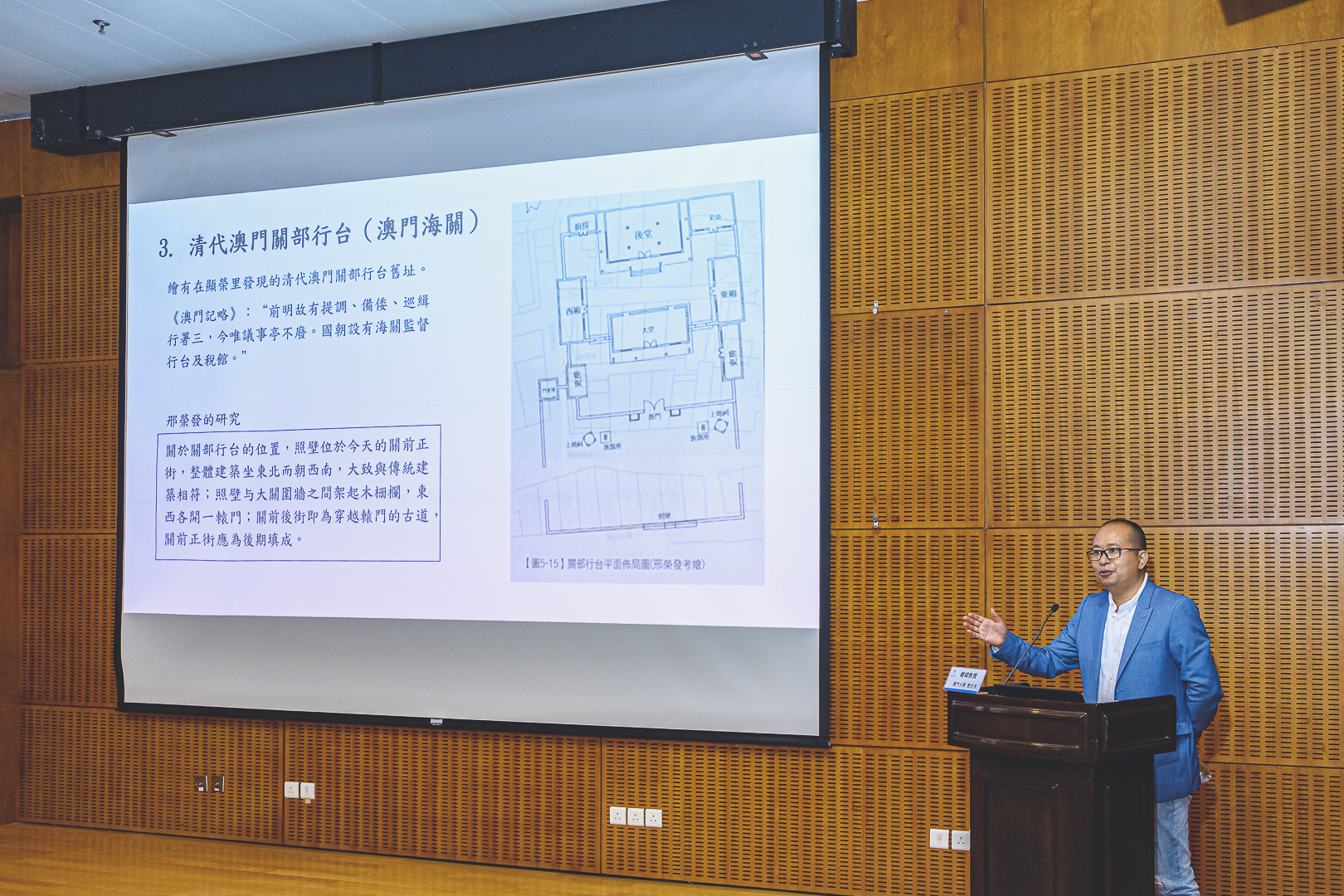 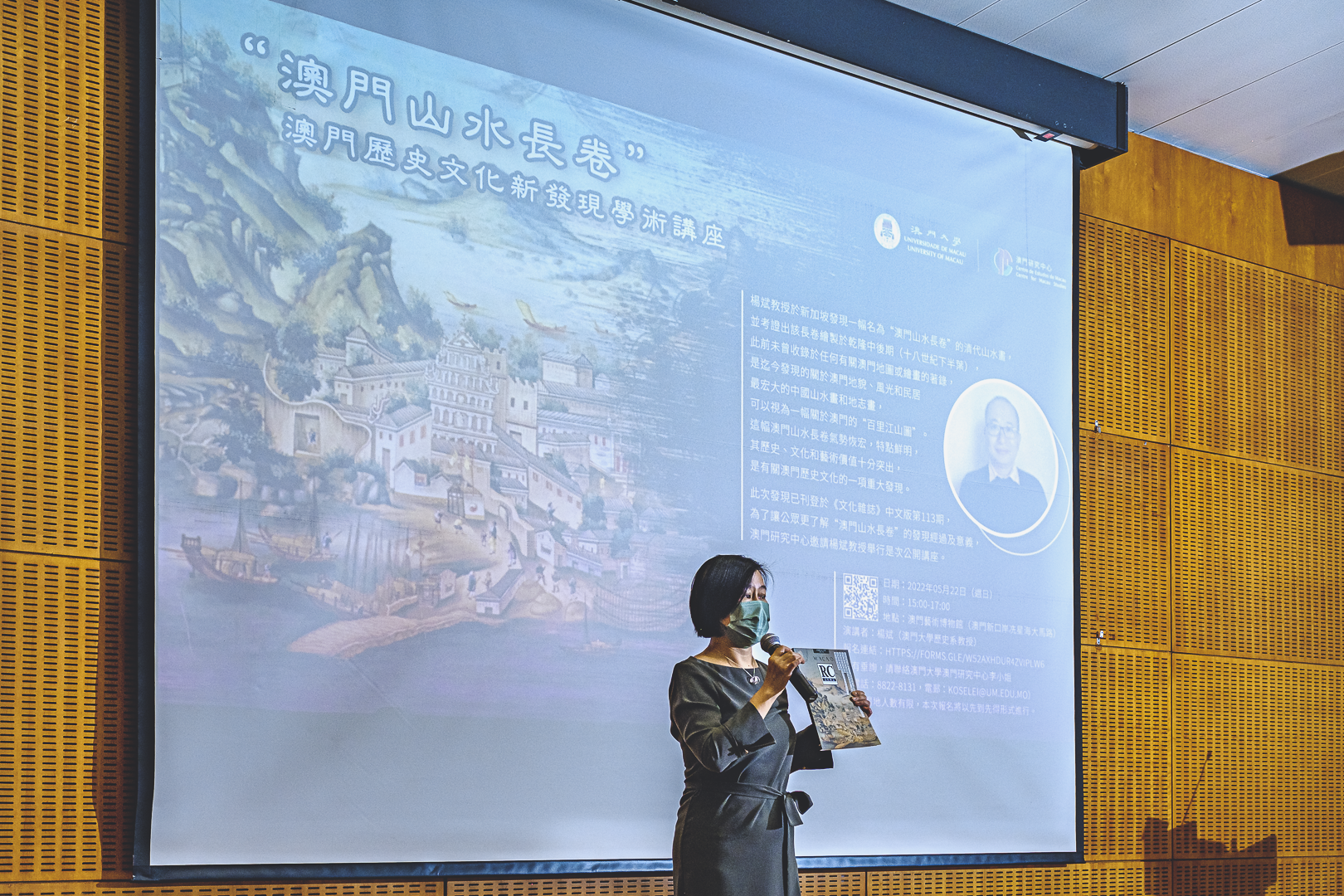 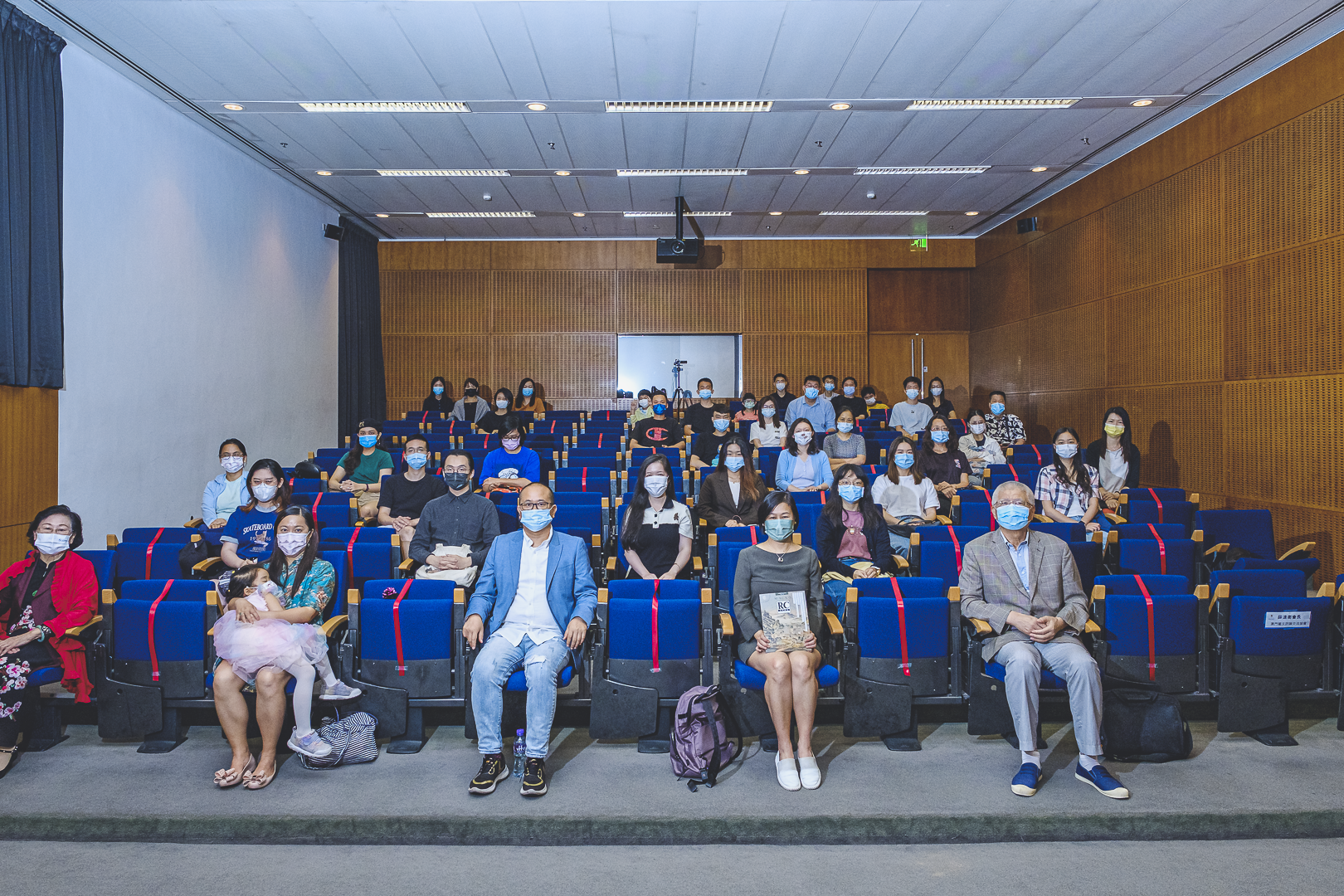