In 2020, the COVID-19 pandemic raged across the world. In response, the Macao SAR government adopted stringent travel restrictions to protect the health of its residents. As a result, total visitor arrivals to Macao in 2020 plummeted by 85.0 per cent to 5.9 million; service exports fell by 74.9 per cent, and GDP contracted by 56.3 per cent. At the beginning of 2021, with the successful development of vaccines and the start of the vaccination process, Macao’s travel restrictions are expected to be gradually relaxed, and the number of tourists to Macao is expected to increase. In this context, UM’s Centre for Macau Studies and Department of Economics released the 2021 Macao Macroeconomic Forecast, which was based on the Macroeconometric Structural Model of Macao. The specifics of the forecast are as follows:

Based on the above four scenarios, the forecasts of major economic variables are as follows:

• The baseline forecast of personal consumption growth is approximately 2%.

• The inflation rate measured by GDP deflator or consumer price is expected to increase by 0.2% to 1.4%.

• Median monthly employment earnings are projected to increase by 1%.

• Government revenue (reimbursement from government reserve excluded) is projected to be between MOP 59.3 billion and MOP 73.9 billion.

Macao experienced a severe economic contraction in 2020. Although there will be a recovery in 2021, the projected GDP does not yet reach the level of 2019, and the income of many residents has fallen. How to use government resources to help them is still a issue that the Macao SAR government has to face.

It must be pointed out that the assumptions used in the forecast model will change in response to the development of the COVID-19 pandemic and government policies. The forecast will be updated if necessary and announced in due time.

The Macroeconometric Structural Model of Macao is a quarterly simultaneous-equations econometric model which covers seven blocks of Macao’s economy: consumption, investment, external sector, prices, government, labour market, and monetary sector. It includes 89 equations and 276 variables. Time series data start from the first quarter of 1998 and are updated once new data are available. Its results provide the community with a timely understanding of the state of Macao’s economy and support prudent decision-making. The model was founded by the late Prof Sir James Mirrlees, winner of the Nobel Prize in Economic Sciences and honorary doctor of social sciences of UM, as well as faculty members in UM’s Department of Economics. Project members include Dr Chan Chi Shing, an adjust lecturer in the Centre for Macau Studies; Prof Ho Wai Hong, an associate professor in the Department of Economics; and Prof Kwan Fung, an assistant professor in the Department of Economics. 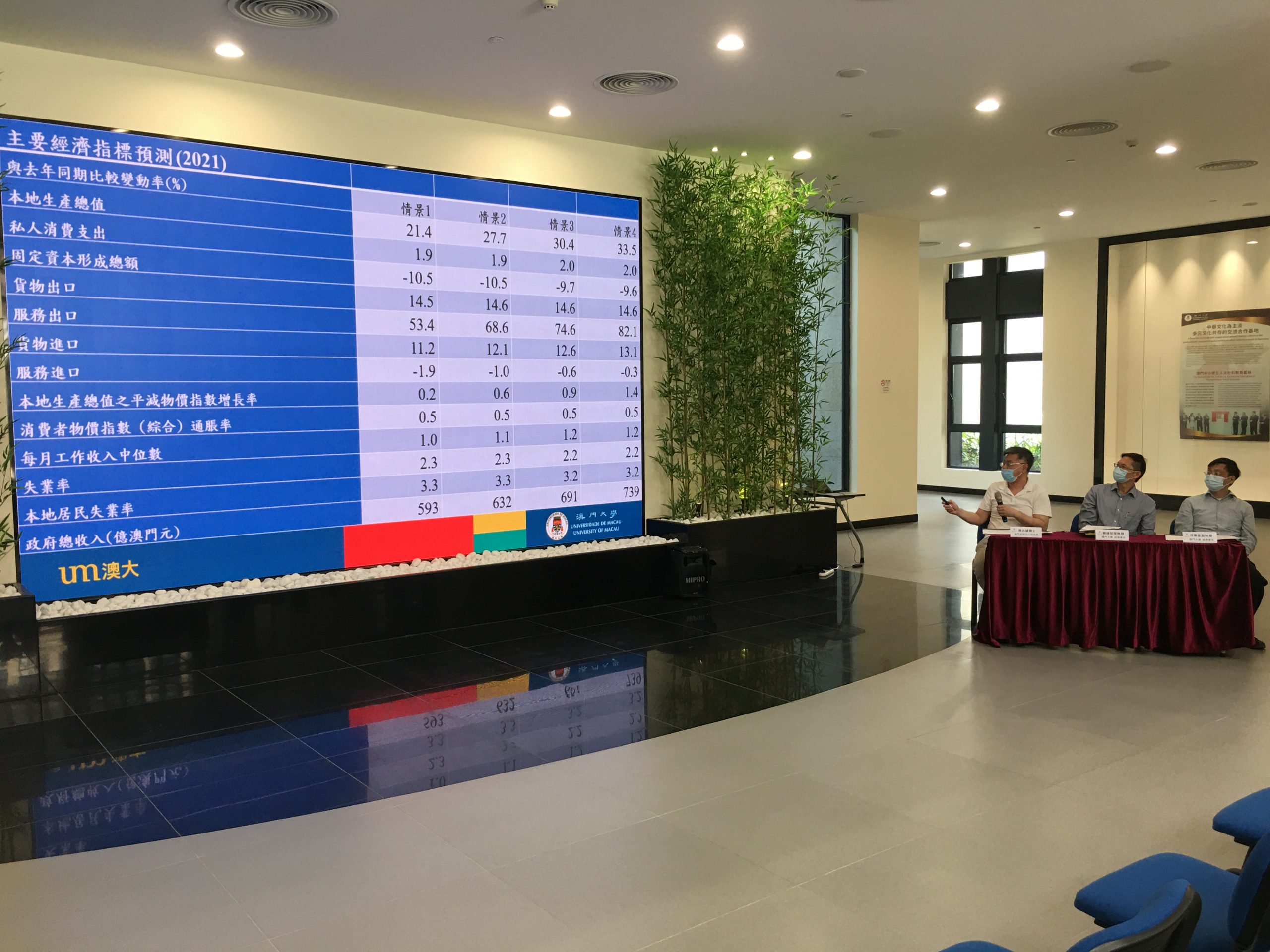 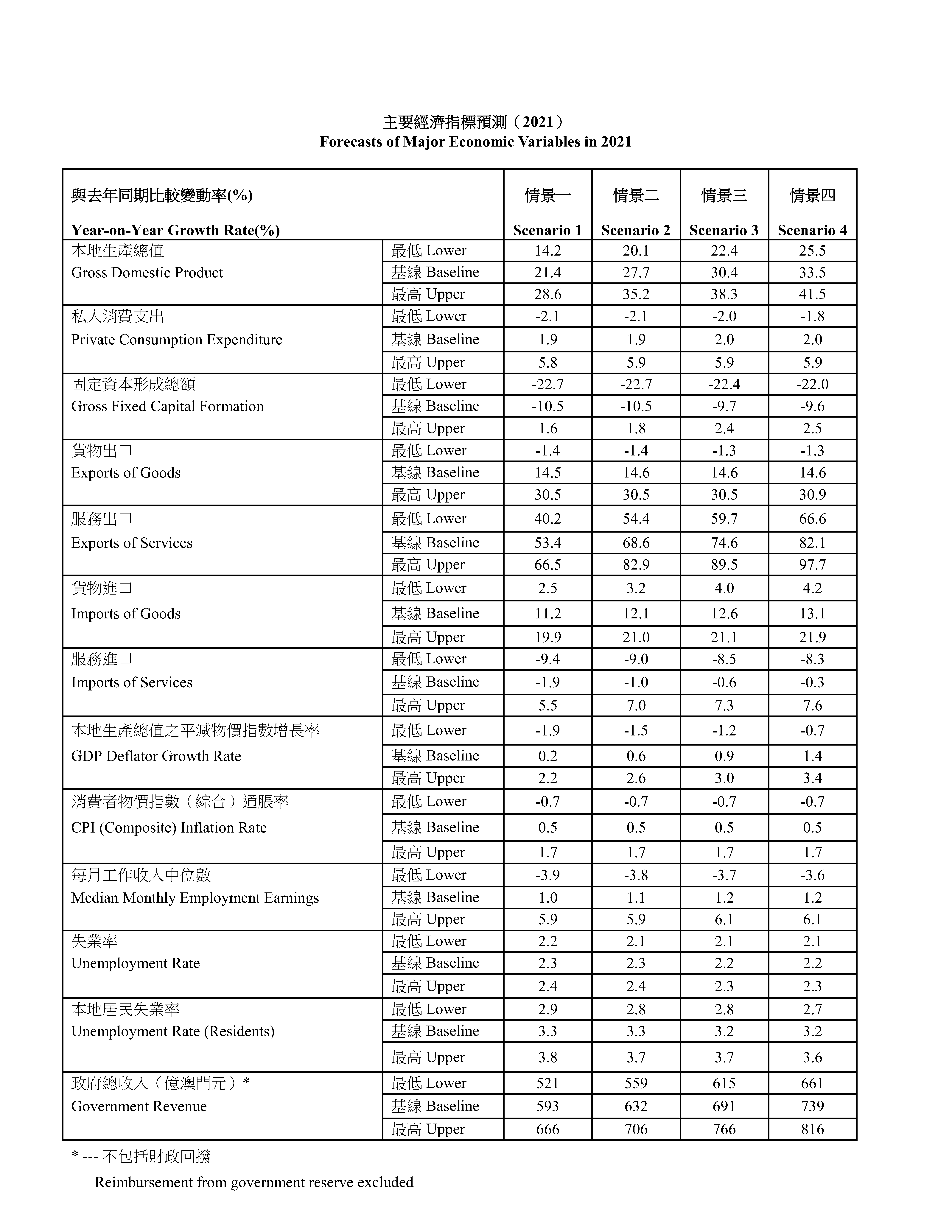