The University of Macau (UM) Centre for Macau Studies (CMS) (31 August) held an online seminar on the Macao SAR government’s policy address for the fiscal year 2023. During the event, which was chaired by CMS Director Agnes Lam, experts and scholars provided suggestions on the SAR government’s future policies and measures in the next fiscal year, including policies on stabilising the economy and improving people’s livelihood and strategies to integrate into national development. The participants also addressed the SAR government’s anti-pandemic measures and suggested enhancing the ability to cope with emergencies as well as formulating contingency plans for different situations in advance.

According to Tong Kai Chung, president of the Macau Institute of Management, Macao will continue to be affected by the US monetary policy, geopolitical volatility, the COVID-19 pandemic, and factors related to pandemic prevention and control. The SAR government should adopt a proactive fiscal policy to attract business investment and make strenuous efforts to develop the Guangdong-Macao In-depth Cooperation Zone in Hengqin. He also pointed out that the SAR government’s policy next year should focus on restoring market confidence, stabilising the gaming and tourism market, and supporting the livelihoods of grassroots residents. Kwan Fung, assistant professor in the Faculty of Social Sciences (FSS), agreed that the policy next year should focus on restoring market confidence. He suggested that the SAR government should establish a permanent mechanism for pandemic prevention and develop a ‘Macao-style’ dynamic COVID-zero policy, so that local residents, investors, and society can make plans for the future accordingly with less negative expectations.

According to Lei Chun Kwok, assistant professor in the Faculty of Business Administration (FBA), Macao will continue to be affected by unemployment, underemployment, and economic recession in the short term. The SAR government should create short-term jobs and internships and provide salary subsidies to reduce the unemployment rate. The government should also explore new policies to make border crossing arrangements smoother to attract mainland visitors. According to Chan Chi Shing, adjunct lecturer at CMS, the future of the economy is likely to be worse than expected. Although the SAR government can provide more subsidies in the short term, it should find a balance between providing short-term subsidies and designing long-term policies. According to Siu Chi Sen, associate professor in the FBA, the global economic and political changes have disrupted the global supply chain. The SAR government should closely monitor the changes in prices, inflation, and interest rates, take immediate countermeasures to support micro enterprises, and regulate the supply chain so as to lower the unemployment rate. He also called for attention to problems caused by the increase in mortgage arrears and urged the government to formulate plans to anticipate possible crises in the future.

According to Yao Jingming, head of the Department of Portuguese of the Faculty of Arts and Humanities (FAH), in view of the similarities between the legal systems of Macao and Portuguese-speaking countries, Fórum de Macau can develop itself in the direction of providing two-way legal advisory services to China and Portuguese-speaking countries, which can not only create more jobs but also take advantage of existing industries. He added that the SAR government should accelerate the development of non-gaming industries while maintaining the unique cultural characteristics of Macao.

According to Pun Chi Meng, secretary-general of Caritas Macau, the SAR government should set up an emergency response team to cope with unexpected situations in the community and make quick responses based on its general policy. In terms of improving people’s livelihood, he suggested that the government should strengthen its services for the elderly, including optimising the current housing arrangements so that more elderly people living in old tenement buildings can receive support. In addition, as there are many non-local workers working as domestic helpers in households in Macao, he suggested that the SAR government should care for these workers and provide appropriate services for them to maintain their mental and physical health. According to Chan Kin Sun, assistant professor in the FSS, the SAR government should face squarely the feelings of helplessness among Macao residents towards their future prospects and increase the communication between the government and the local community. He also noted that among the four new industries planned to be developed in Macao, only the cultural, tourism, convention, and business industry is similar to the current industrial structure, and it is difficult for young and middle-aged people to enter the other three industries. He suggested that the government and higher education institutions should provide more courses and training to help residents in changing their careers.

According to Xu Jianhua, head of the Department of Sociology of the FSS, despite an increase in e-commerce frauds, the crime rate in Macao has declined significantly during the pandemic. He added that organised crime groups could find new ways of committing crimes. He also pointed out that the suicide rate in Macao has always been high and expressed concern over the rapid increase in the number of suicides this year. As of August 31, there have been 47 suicides and over 100 suicide attempts in Macao. He suggests that the SAR government should try to ease the stress of underprivileged people in its future policy.

In addition, many experts and scholars mentioned that under the current policy of ‘interest repayment without principal repayment’, the problem of mortgage repayments may be temporarily hidden but this issue deserves the attention of the SAR government. 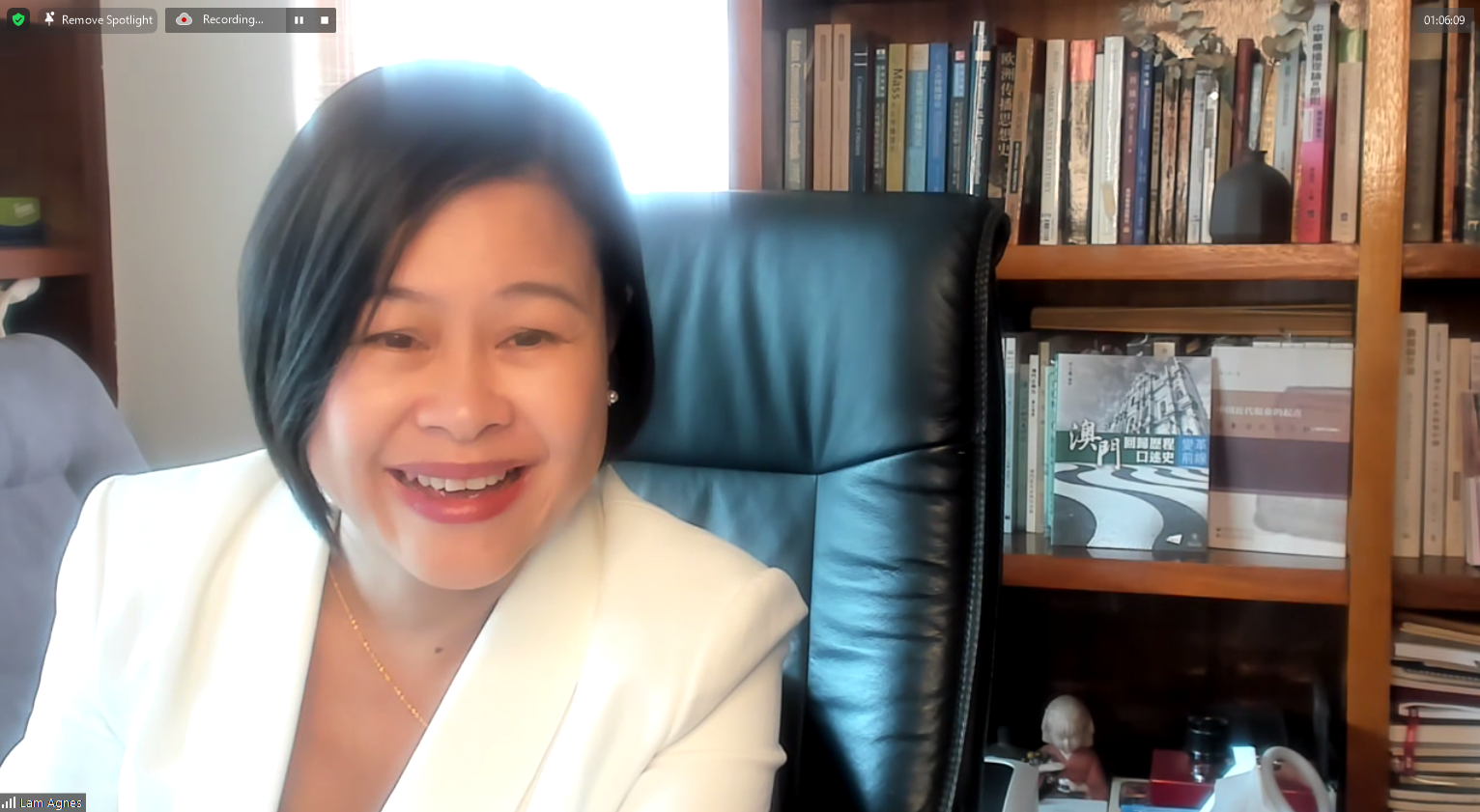 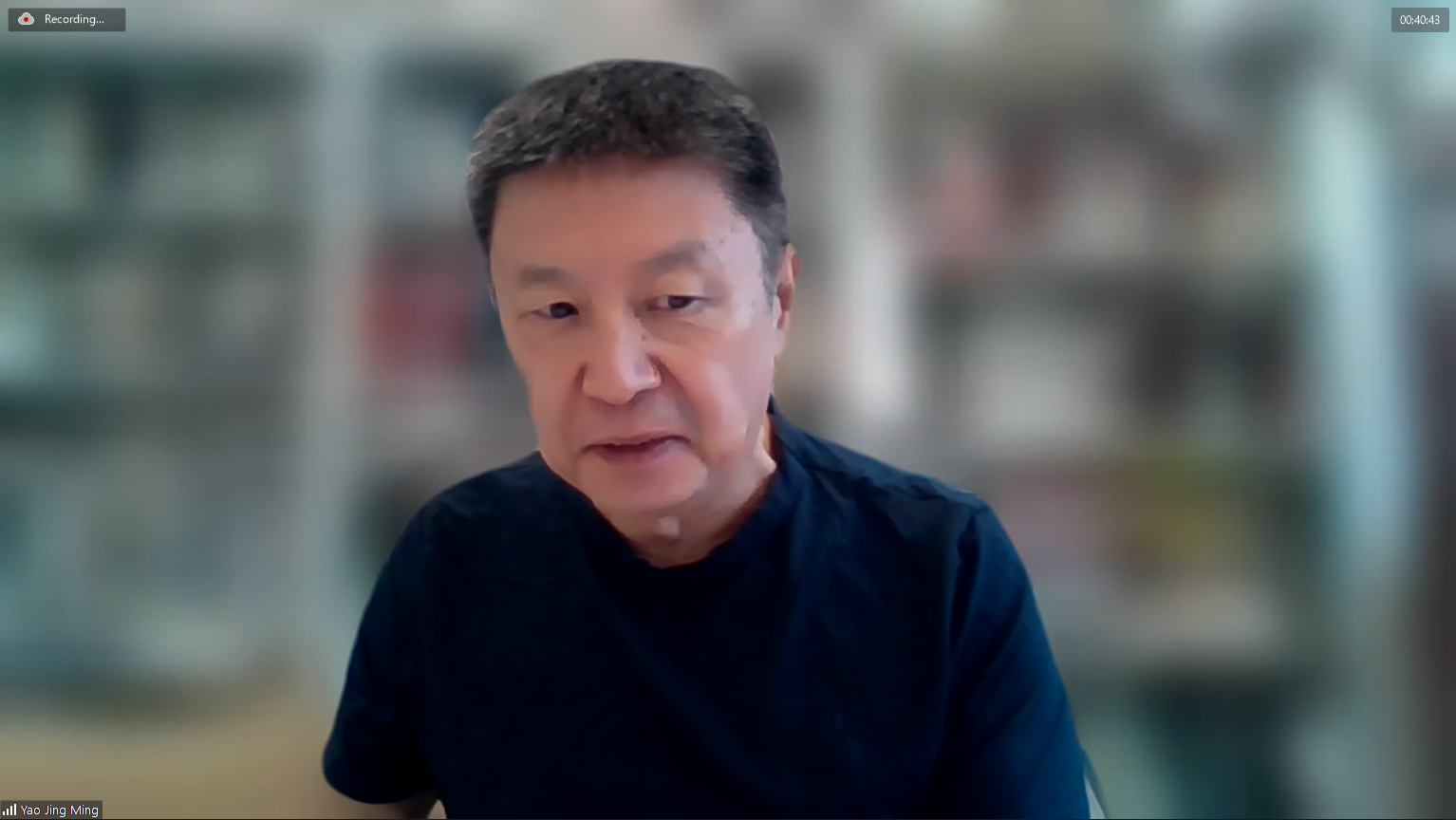 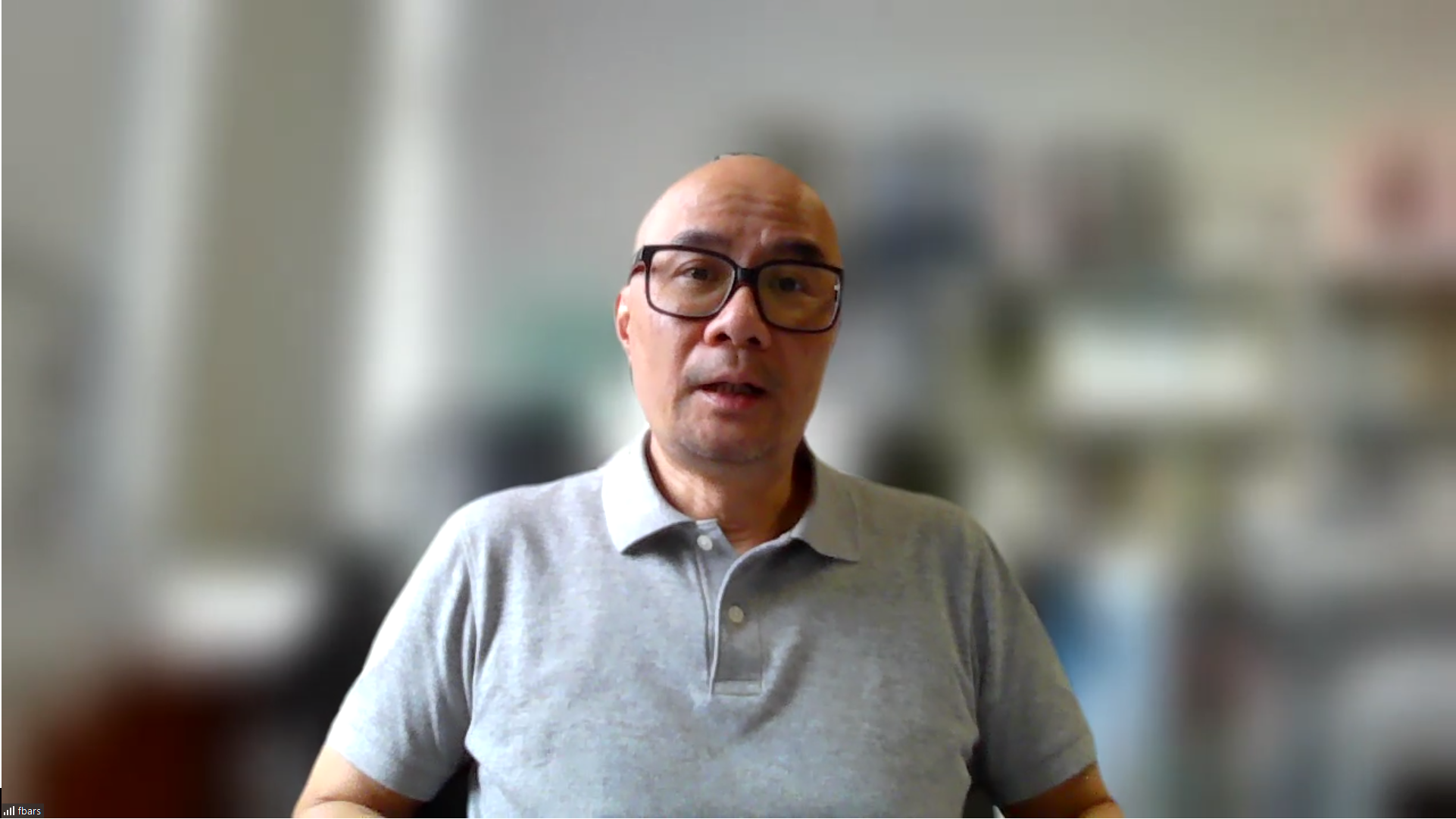 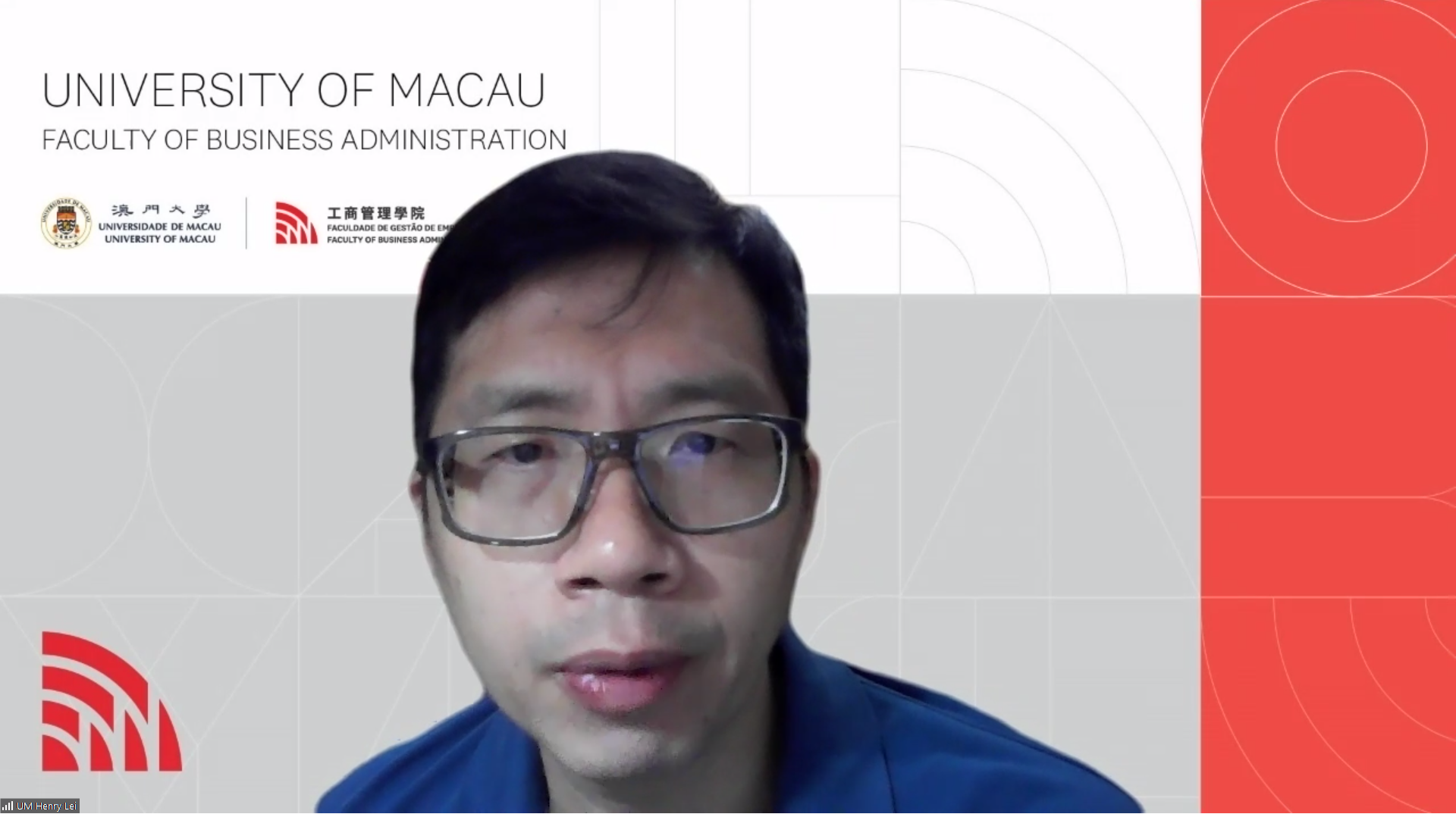 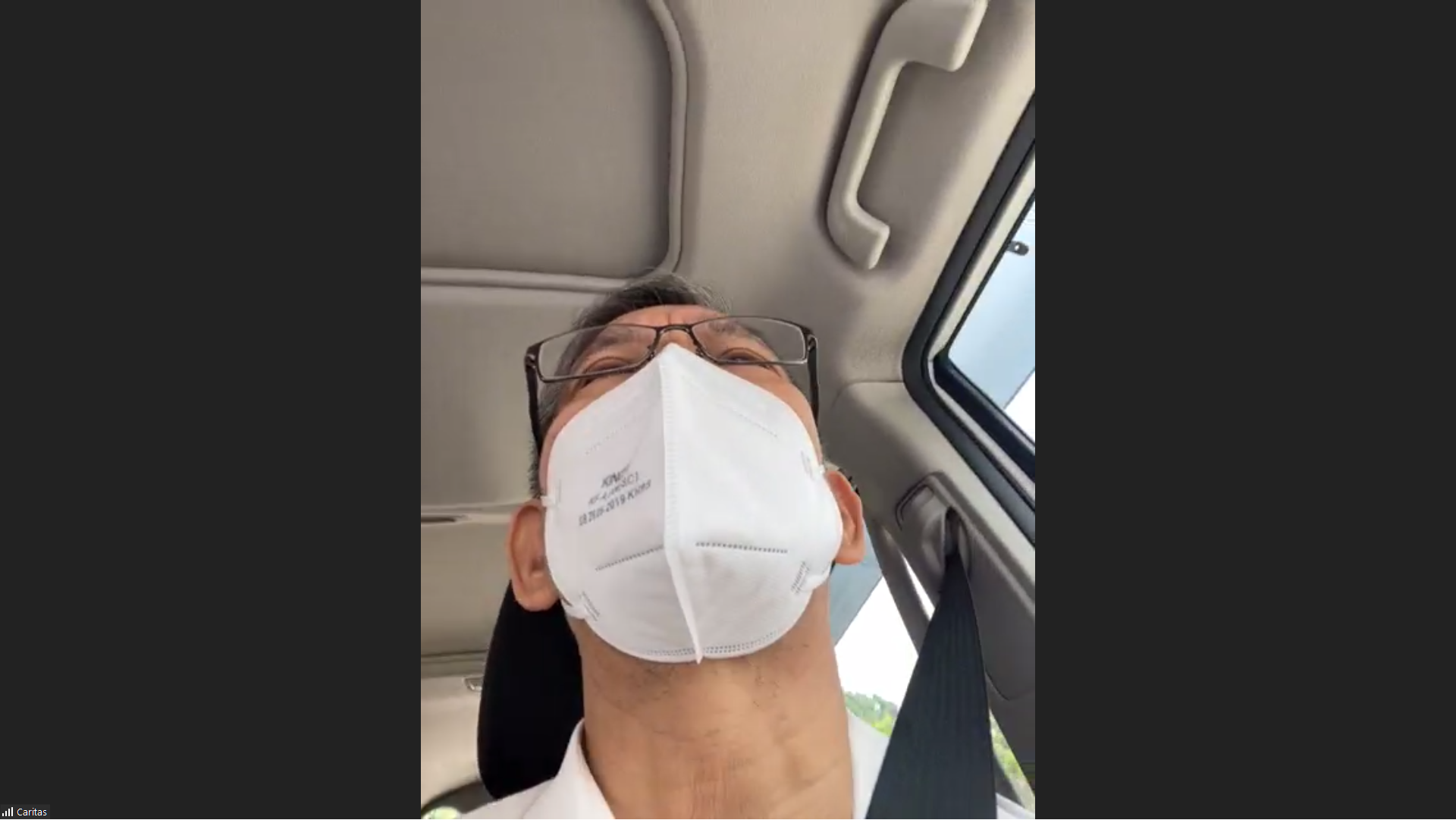 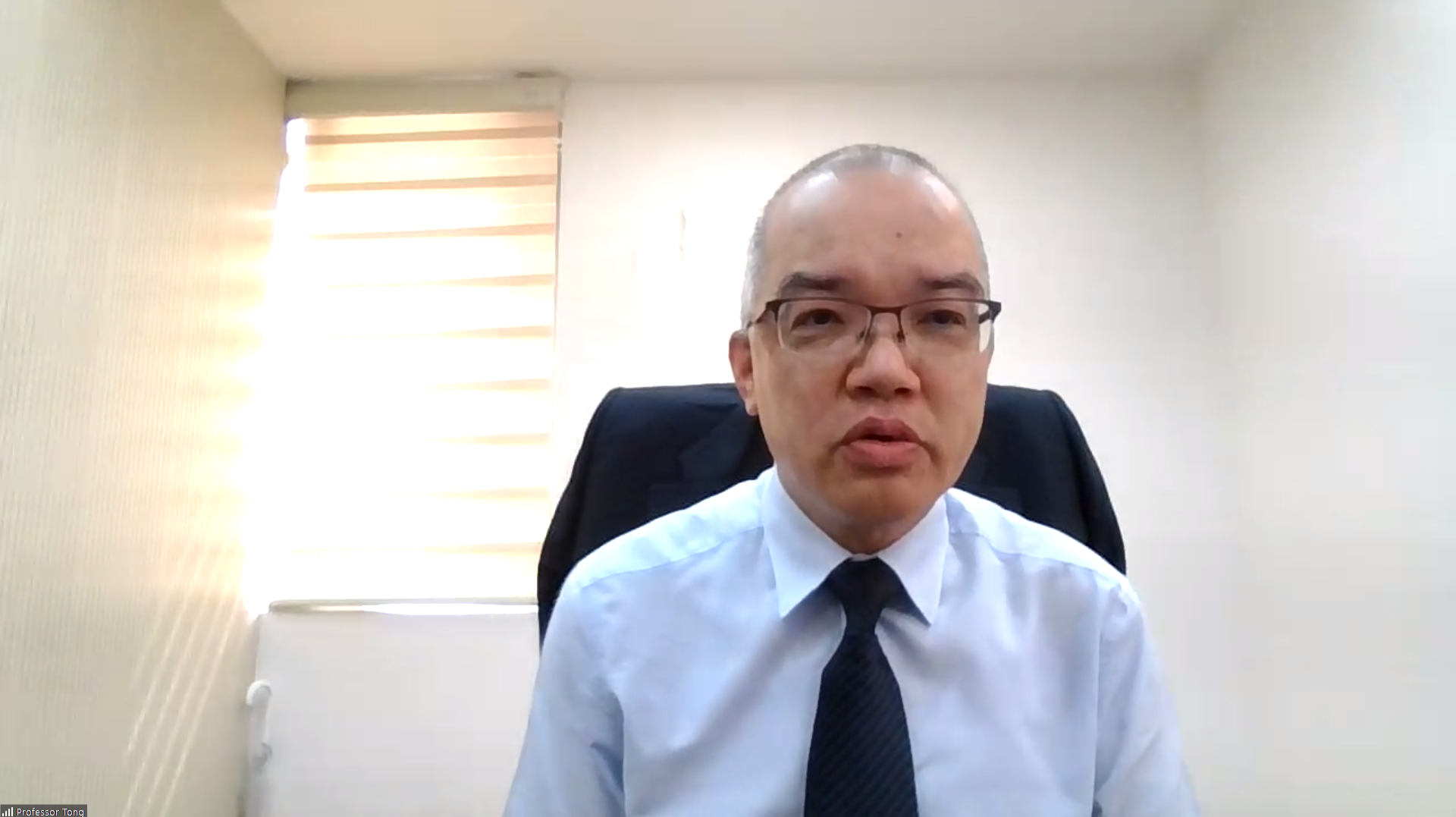 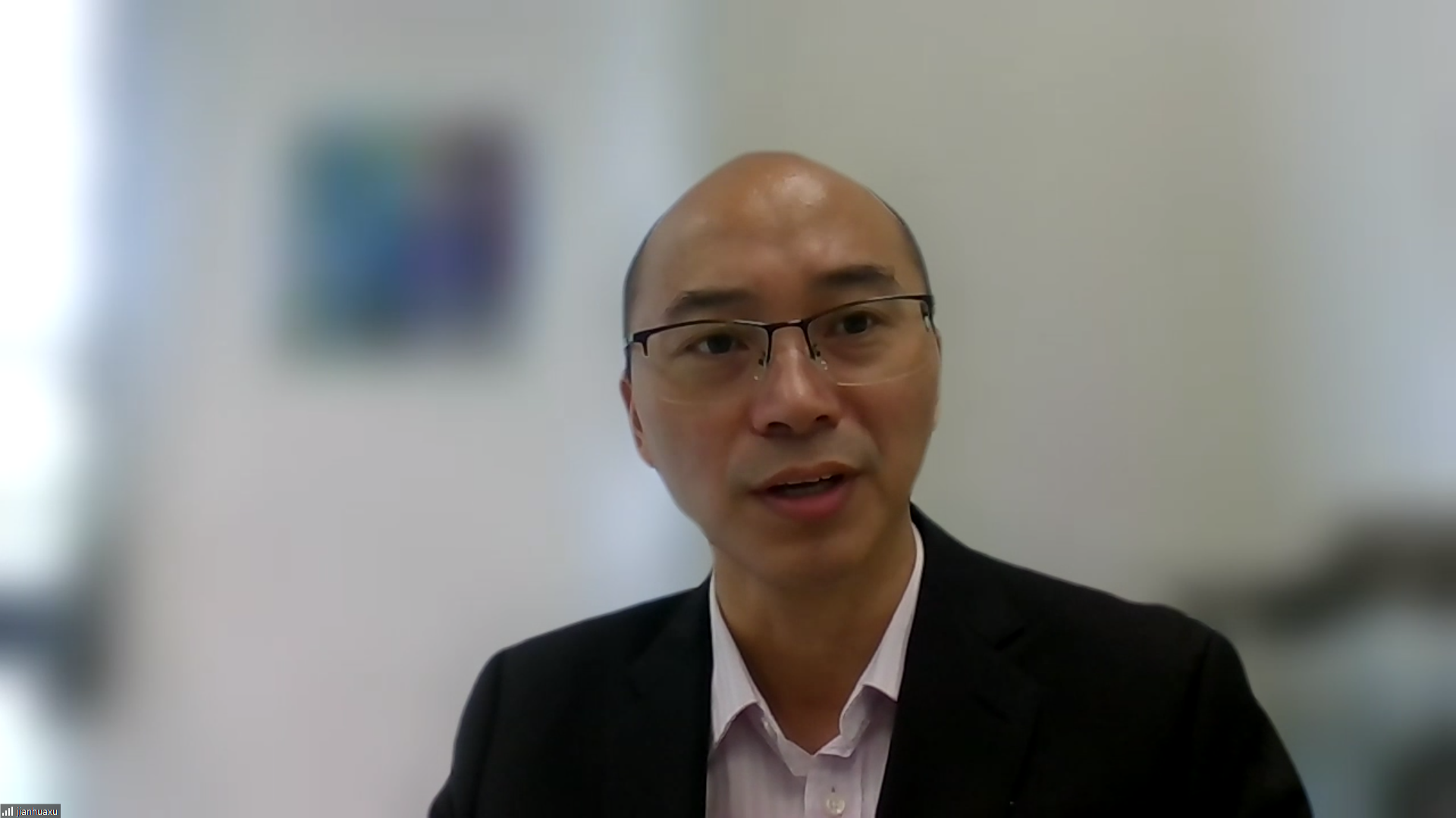 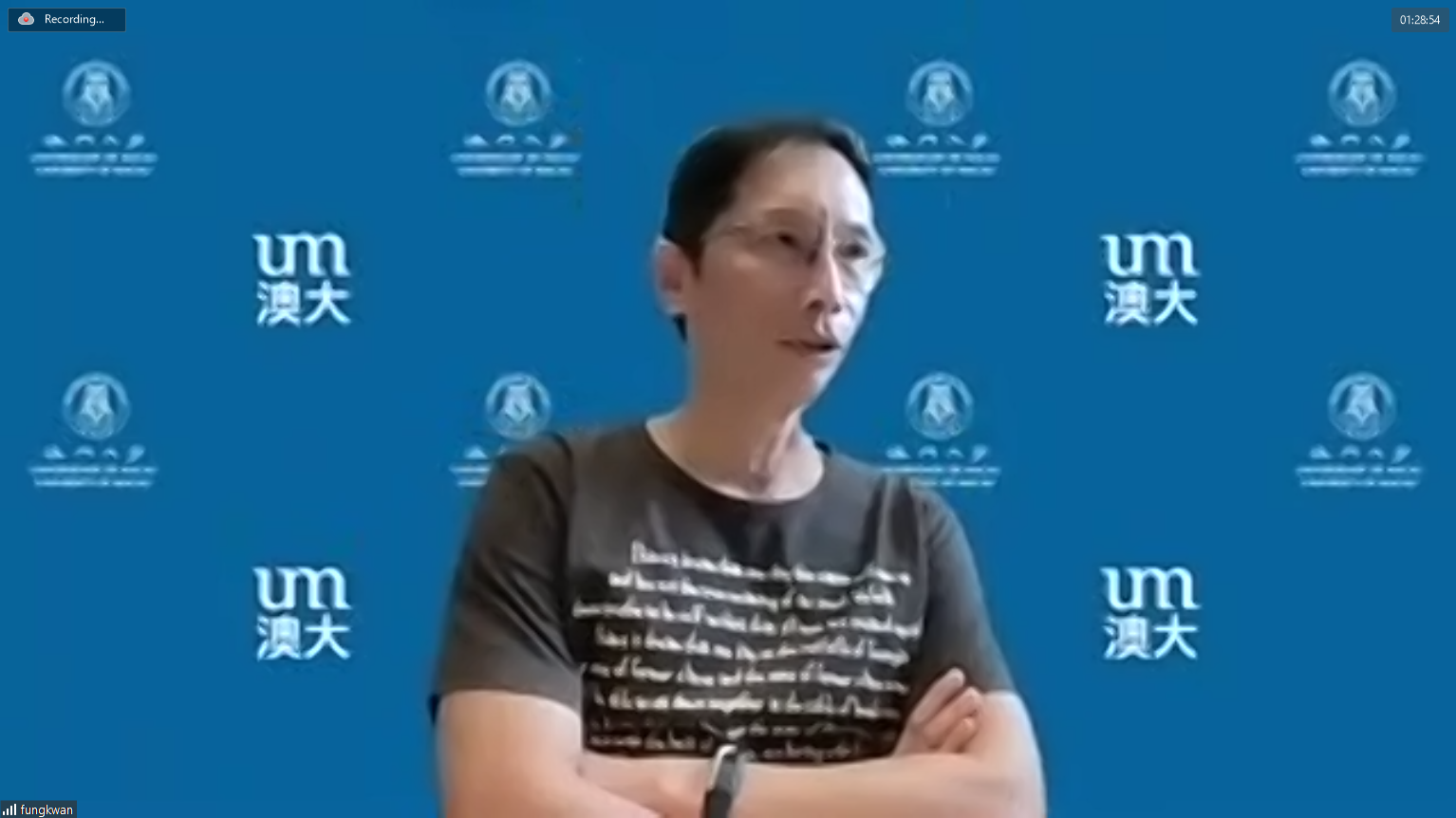 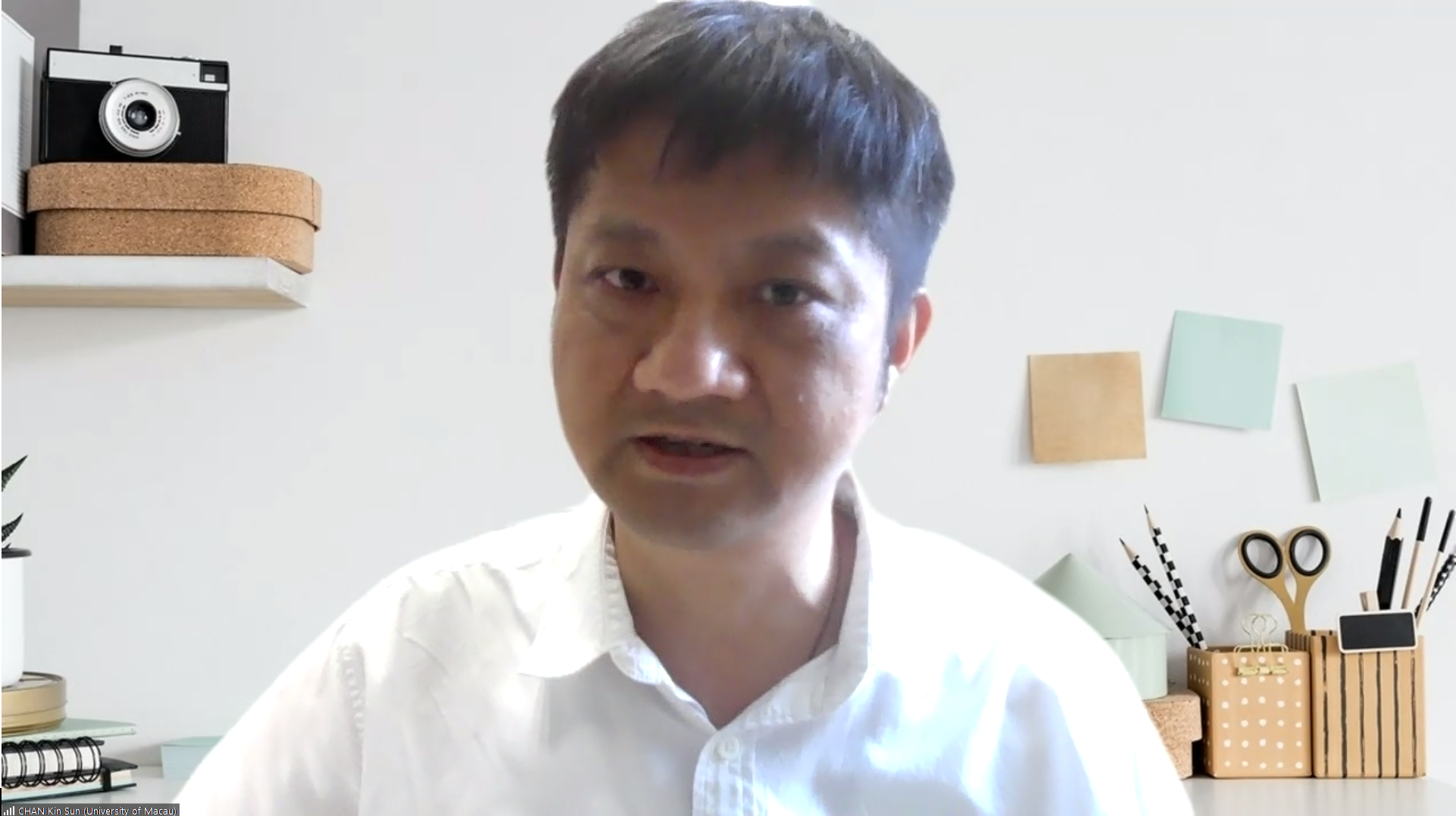 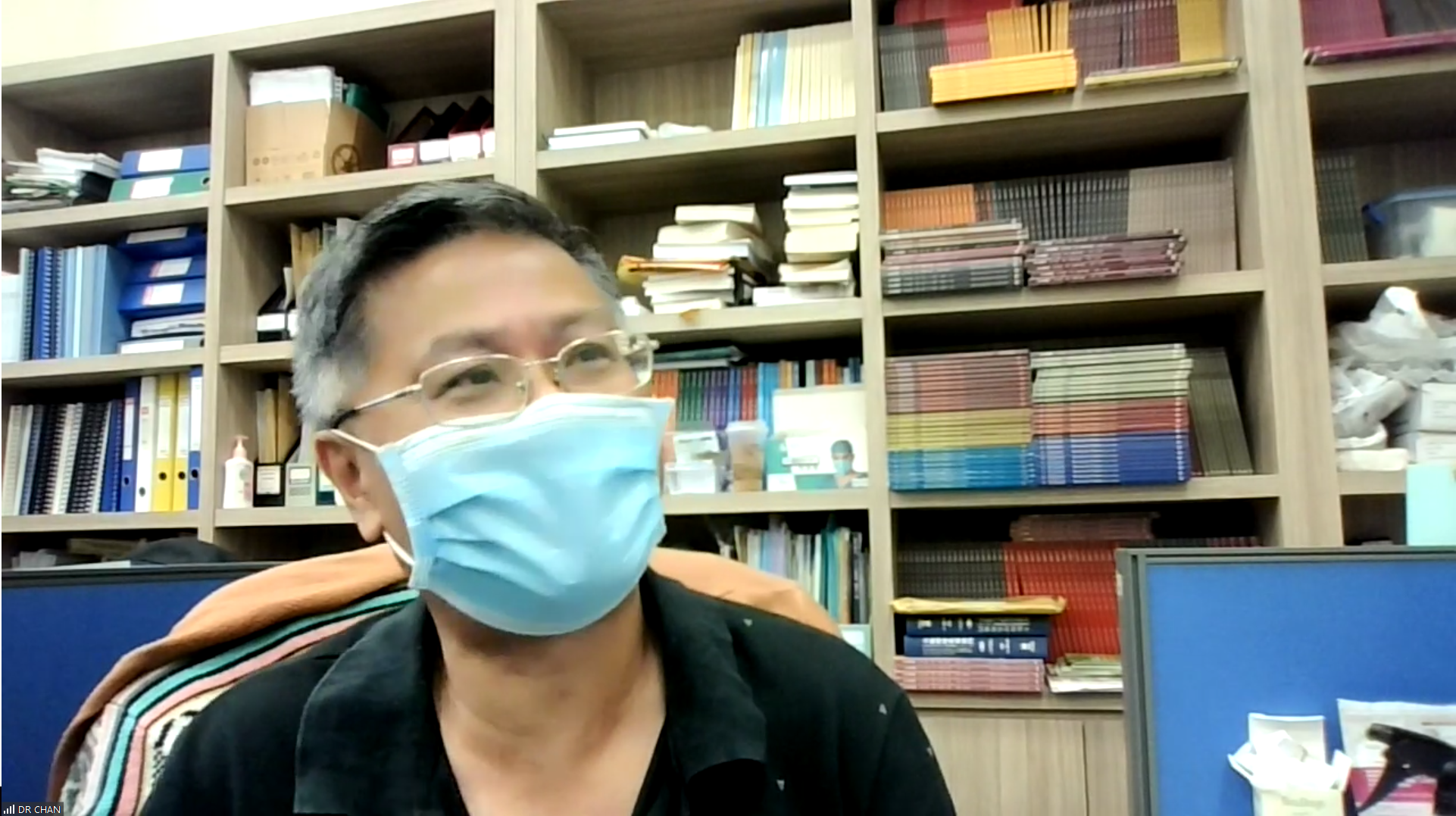