The University of Macau (UM) and the Macao Young Entrepreneur Incubation Centre recently signed a Memorandum of Understanding (MoU) on strengthening communication and collaboration in research and academic affairs. Both parties will work together in the exchange of researchers as well as scientific research and seminars. They will also create academic databases to facilitate information sharing.

The MoU was signed by Agnes Lam, director of the Centre for Macau Studies (CMS), on behalf of UM, and Lam Ka Vai, CEO of the Macao Young Entrepreneur Incubation Centre. According to the MoU, UM and the incubation centre will carry out collaboration in four areas, namely promoting the exchange of experts and researchers in related fields, conducting research on topics related to Macao residents’ participation in the development of the Guangdong-Hong Kong-Macao Greater Bay Area (GBA), co-organising academic conferences, lectures, and seminars, and promoting the sharing of research data.

The CMS began the study titled ‘Macao Residents and the Greater Bay Area’ in 2018. It conducted telephone surveys at the end of each year in the past two years to understand Macao residents’ attitudes towards participating in the development of the Greater Bay Area. The research team analysed the attitudes of those surveyed towards living, working, starting a business, and living in a GBA city other than Macao, as well as their attitudes towards the possible trend that more residents from other GBA cities would travel to, invest, work, and settle in Macao in the future.

The incubation centre has provided various forms of support to young entrepreneurs to help them establish their businesses in Macao, participate in the development of the GBA, align with China’s national development strategy, and explore opportunities in Portuguese-speaking countries. With the support of the Economic Bureau, the centre has signed collaboration agreements with 19 incubation centres in the GBA to facilitate youth participation in the development of the GBA. Through mutual recognition of youth entrepreneurship projects, the centre recommends young people from Macao to mainland incubation centres in order to help them start their businesses in mainland China. 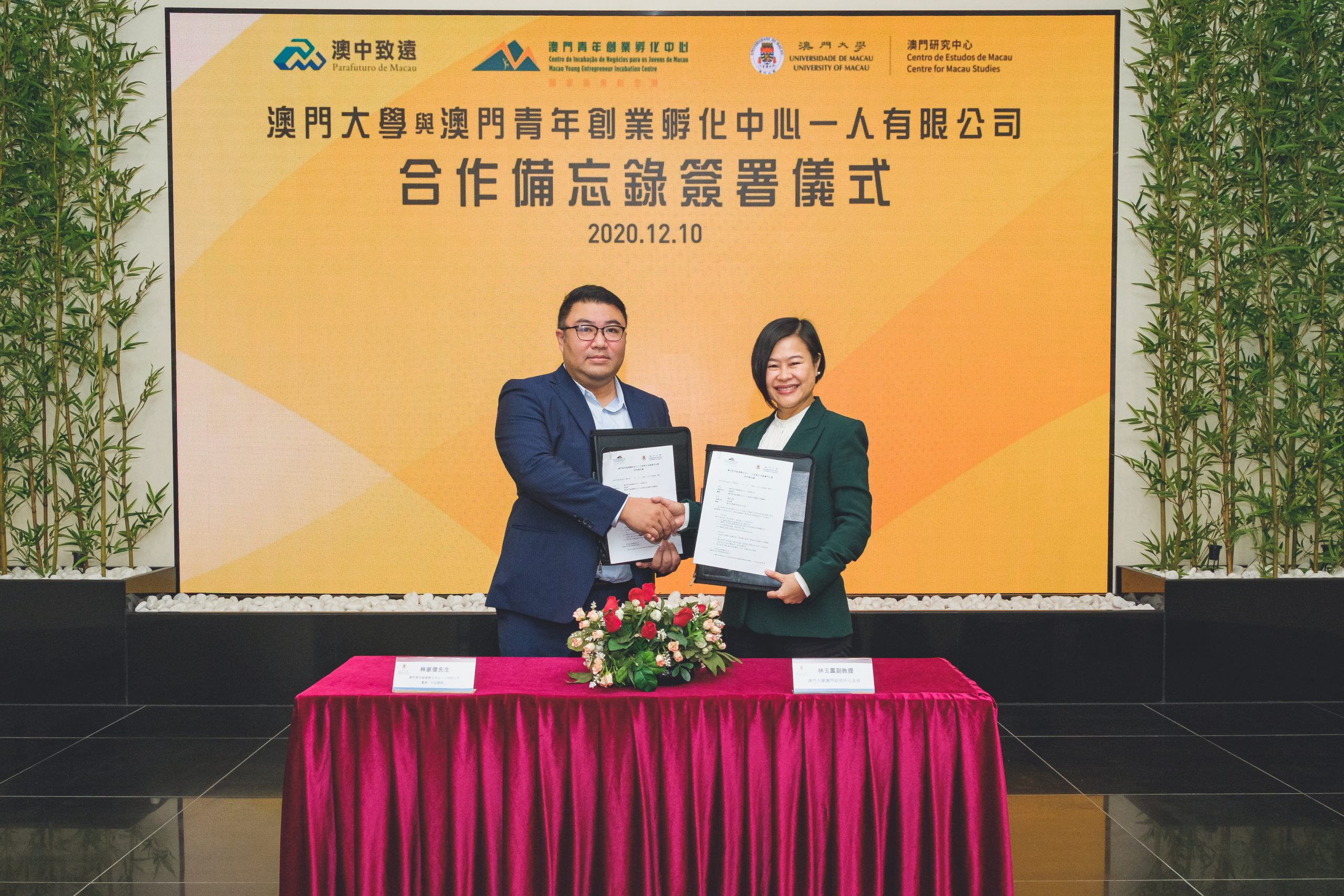 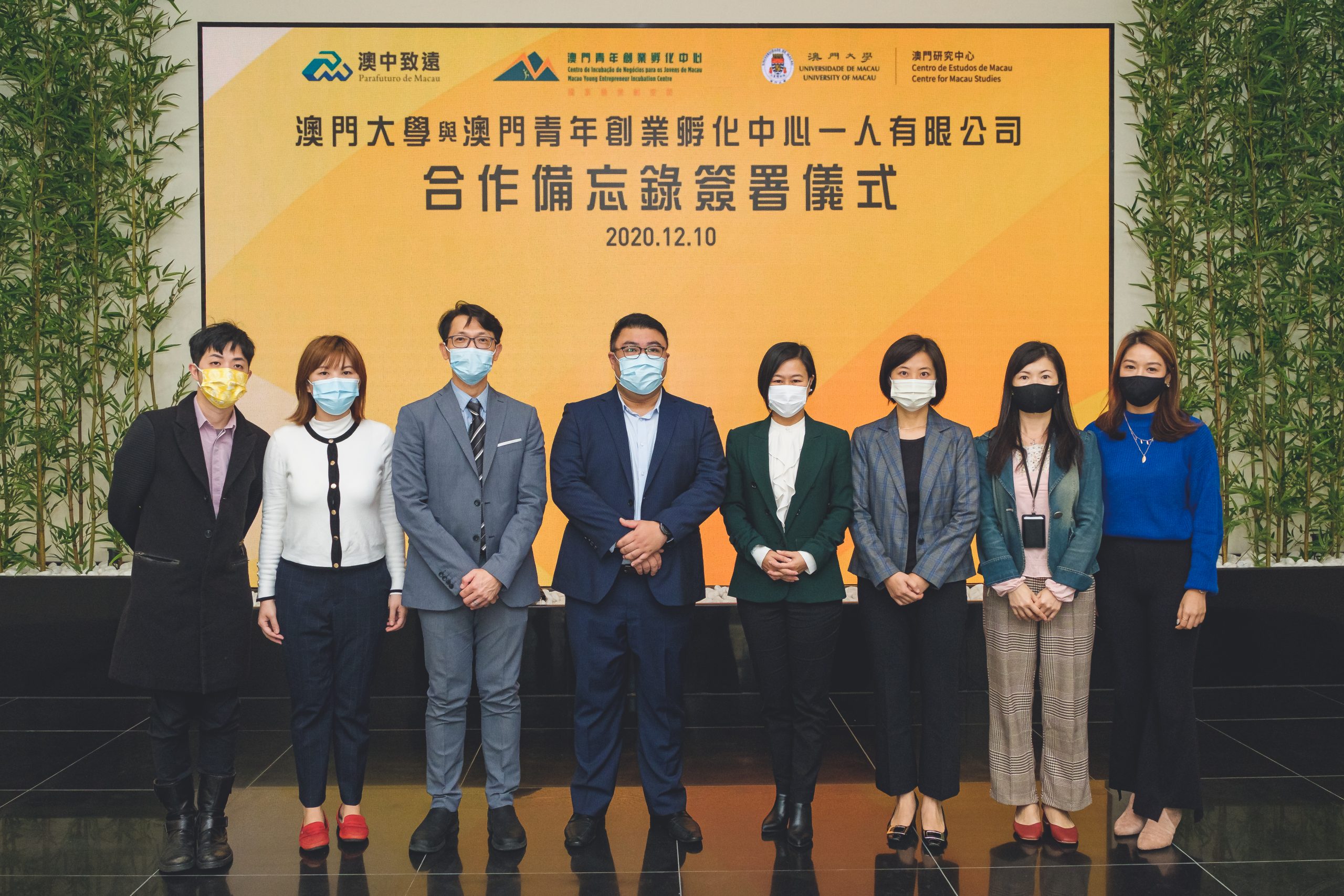