The current official economic data of Macao began to be published in electronic form after the reunification (that is, in 2000). It is also scattered in different government departments, newspapers or civil society documents, which is not easy to use. In response to the trend of electronic data, and the lack of early economic statistics in Macau, Centre for Macau Studies launched the “Macao Economic Database” Project to build a comprehensive database covering major economic indicators in Macau to assist researchers, students and the public to be more effective and more convenient to search of relevant Macao economic statistics, in order to understanding of Macao’s economic environment and monitoring of Macao’s social development trends, and can make more effective policies to help improve the quality of life of Macao residents.

The plan is mainly divided into two phases. In the first phase, various official statistics have been stored, and the older data in the official databases including the Macau Statistics and Census Service and the Macau Monetary Authority will be converted into easier to search format.

After one year’s efforts by the research team, the first phase of the “Macao Economic Database” Project has completed the work of compiling economic data since the reform and opening up of 1979-1999. The Macau Economic Database is divided into the following 15 categories with a total of 380 sub-items: population, welfare, education, construction, industry, energy, consumption, prices, government finances, tourism, currency, banks, transport and transportation, labor, foreign trade; It is stored on the website of the University of Macau Library for easy access.

The second phase of work is also launched. The research team will systematically collect all historical data of Macao from other sources such as official literature, academic papers, books, newspapers, magazines and other sources to improve the database. It expected that the data in these databases would be reflect the historical development trend of Macao’s society and economy at different times. 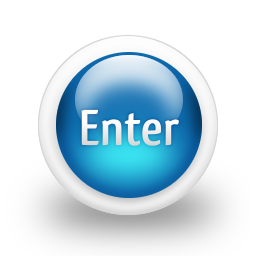