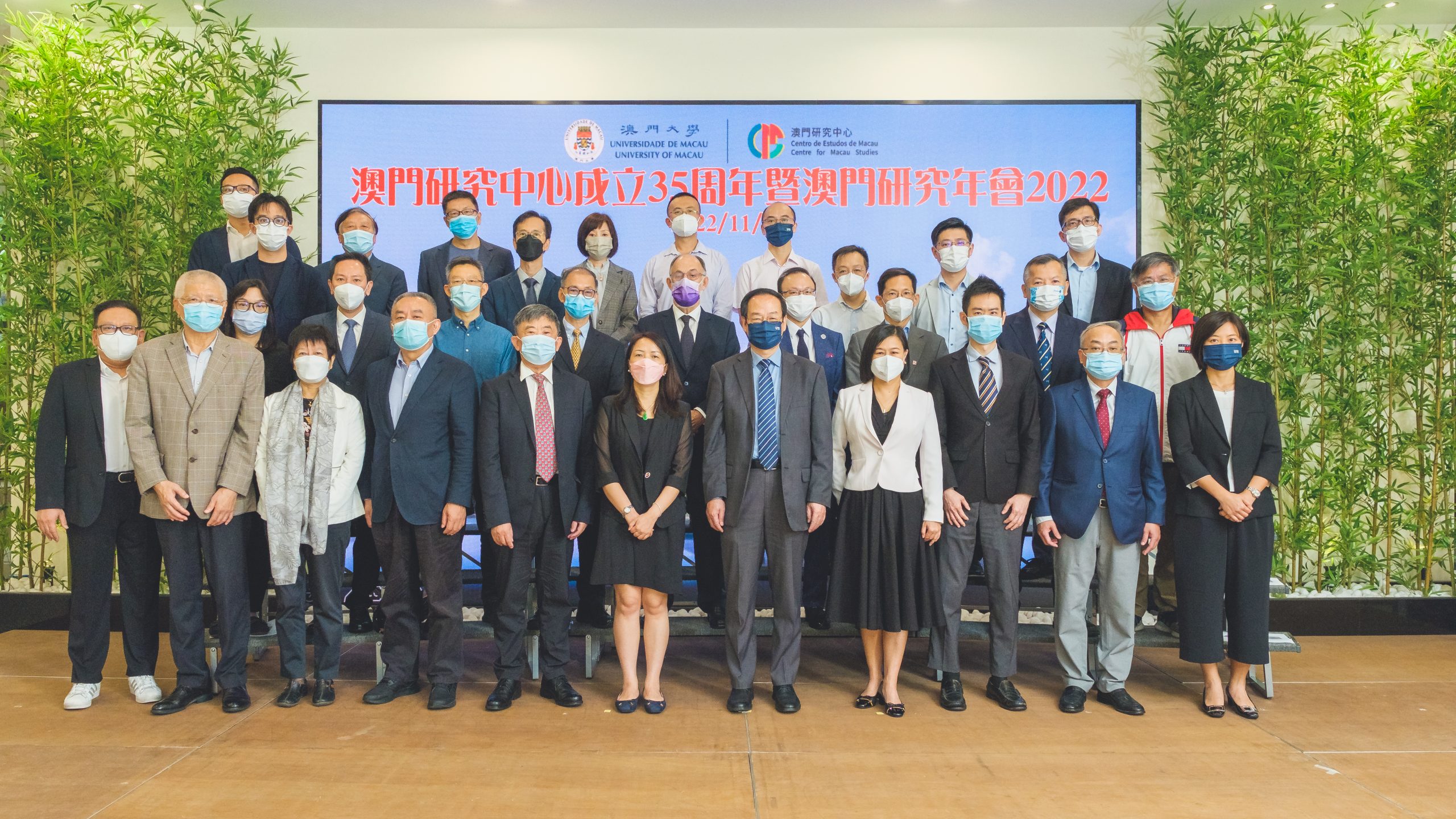 On the occasion of its 35th anniversary, the Centre for Macau Studies (CMS) of the University of Macau (UM) kicked off the Annual Conference of Macao Studies 2022 today (29 November). Co-organised by the CMS, the Macao Foundation, the local academic journal Journal of Macau Studies, and two SSCI journals, namely Journal of Contemporary Asia and China Information, the event gathered experts from all over the world to share results of Macao studies and contribute insights, providing a fertile ground for the cultivation of local research talent.

According to UM Vice Rector Ge Wei, over the past 35 years, the CMS has held more than 200 seminars, symposiums, and research conferences. The institute has published more than 60 kinds of works and completed nearly 100 research reports on different topics, including the ‘One Country, Two Systems’ policy, public administration and urban planning, Macao’s social development, social welfare system, economy and labour force, industrial diversification, Macao’s cultural history, history of Macao’s handover, and oral history. In addition, Journal of Macau Studies, which was founded at the time of the establishment of the CMS, has published more than 2,000 papers, and many authors of the early papers are now key personnel in the field of Macao studies. Looking ahead, he hopes that the CMS will continue to be rooted in Macao, examine Macao’s past, study its present, and gain insight into its future to gather the power of knowledge for Macao and continue to work hard for the prosperity and stability of the local community.

According to Wu Zhiliang, president of the Administrative Committee of the Macao Foundation, the history of the CMS is a true epitome of the academic development of humanities and social sciences in modern Macao. Over the past 40 years, the field of Macao studies has gone through different phases, from the early period where studies were led by researchers outside Macao to a time during which studies were headed by both local and external researchers. Today, studies in the field are mostly led by local researchers and the research results come with a high degree of internationalisation. He adds that the Annual Conference of Macao Studies will help the international academic community better understand the quintessence of the stories of China and the successful implementation of the ‘One Country, Two Systems’ policy in Macao through providing a platform for scholars from around the world, the Greater China, and Macao to have in-depth discussions.

According to CMS Director Agnes Lam, the annual conference can create a more internationalised communication platform to connect scholars in the field from Macao, the Greater China, and other parts of the world. She hopes that the conference will bring about new collaboration opportunities, and that young scholars participating in this conference, especially students who are committed to Macao studies, will be inspired and recognised in the event and will become the next generation of experts in Macao studies. The CMS will continue to strive to create a platform for exchange and develop itself into an influential research centre that is rooted in Macao with the goal of serving Macao.

The CMS held the first Annual Conference of Macao Studies in 2019. The Annual Conference of Macao Studies 2020 promoted Macao studies to the world and received an overwhelming response, with a large number of submissions of new works in Macao studies from Macao and around the world. However, because of the COVID-19 pandemic, the conference was postponed to this year (2022) and was held online. More than 40 scholars from Macao and around the world participated in this year’s conference, which was divided into ten sub-forums. During the event, scholars had in-depth discussions on different topics, such as Macao history, modern China, contemporary Macao, geopolitics, identity, social policy, and education. The event attracted over 100 people in the audience. 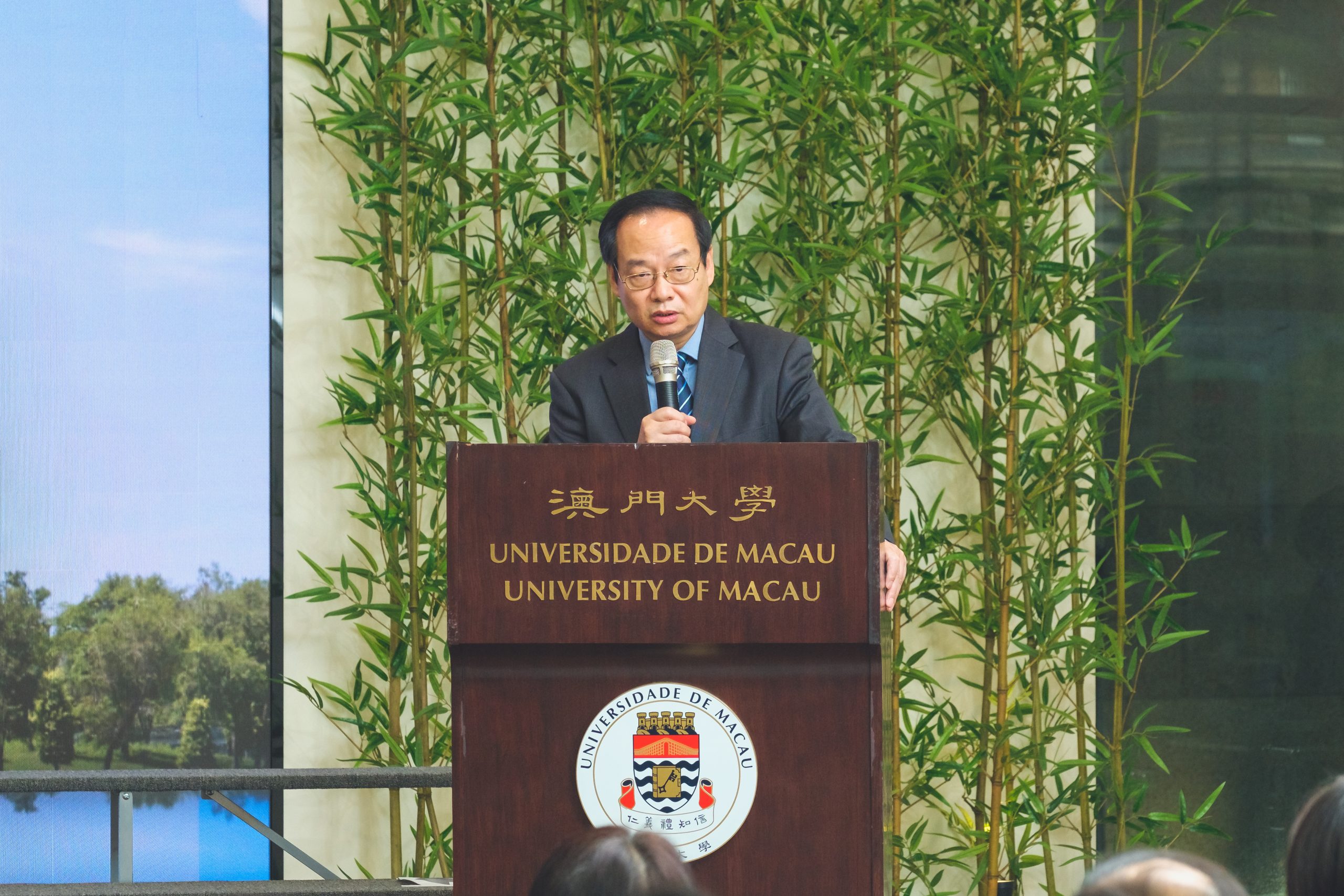 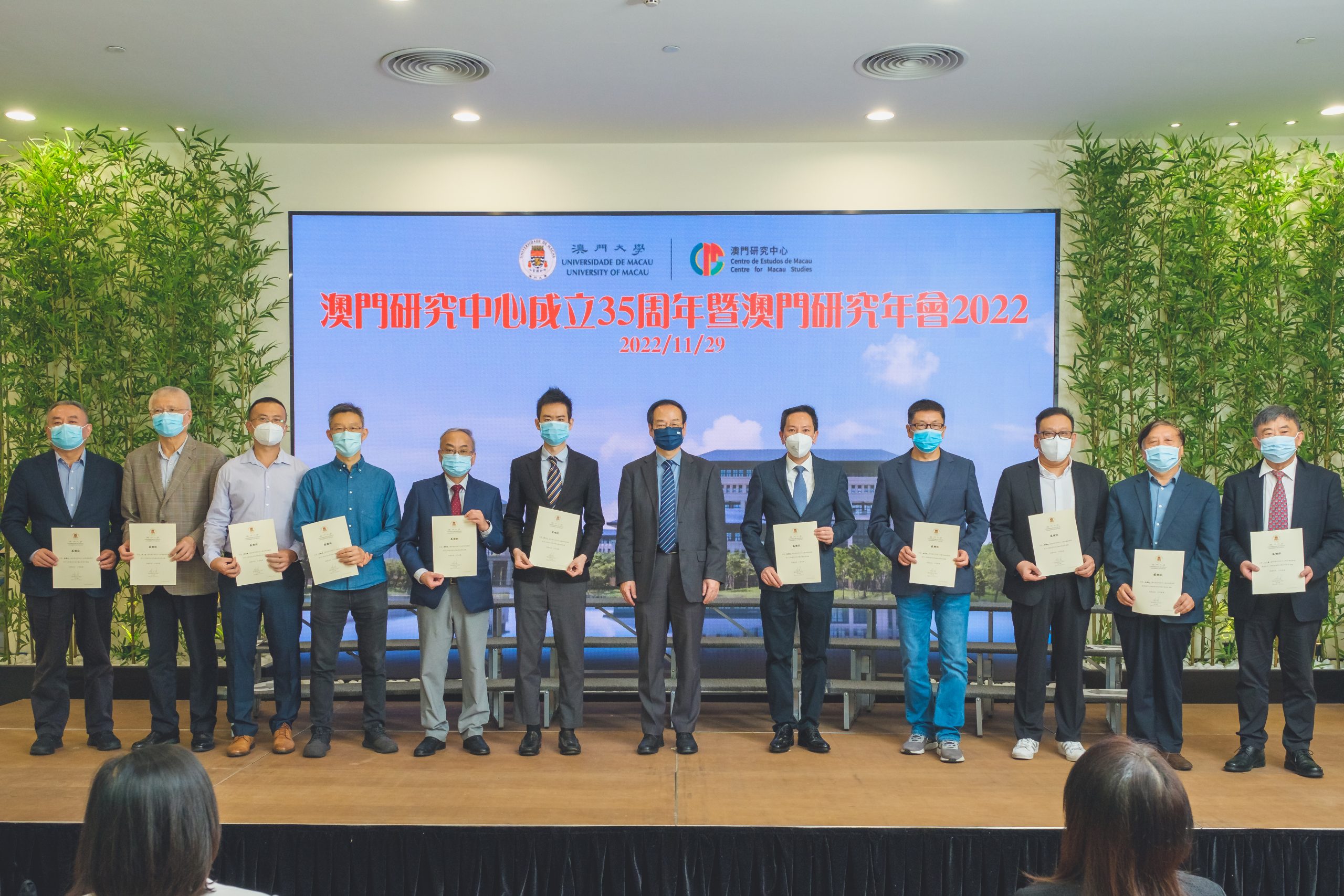 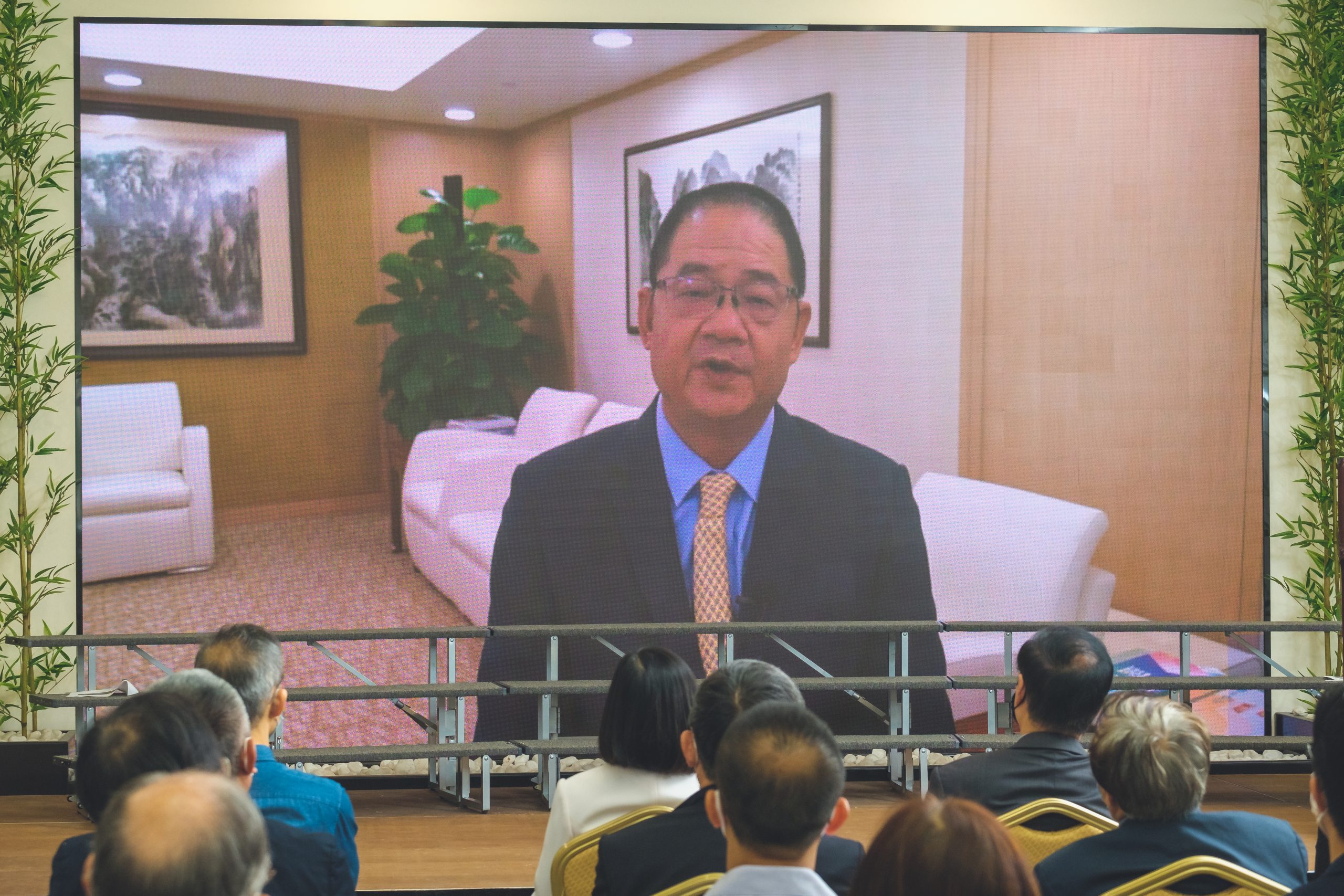 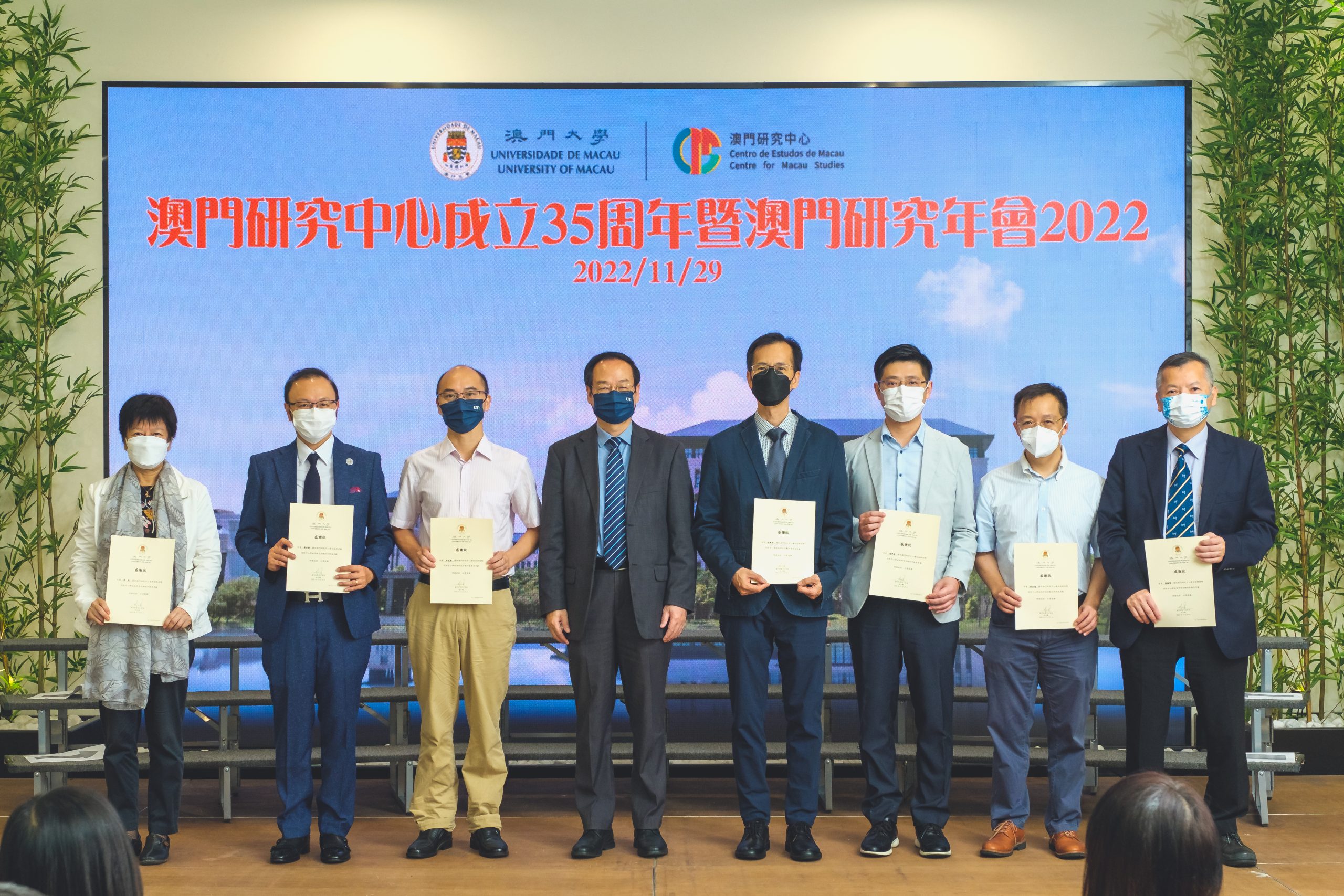 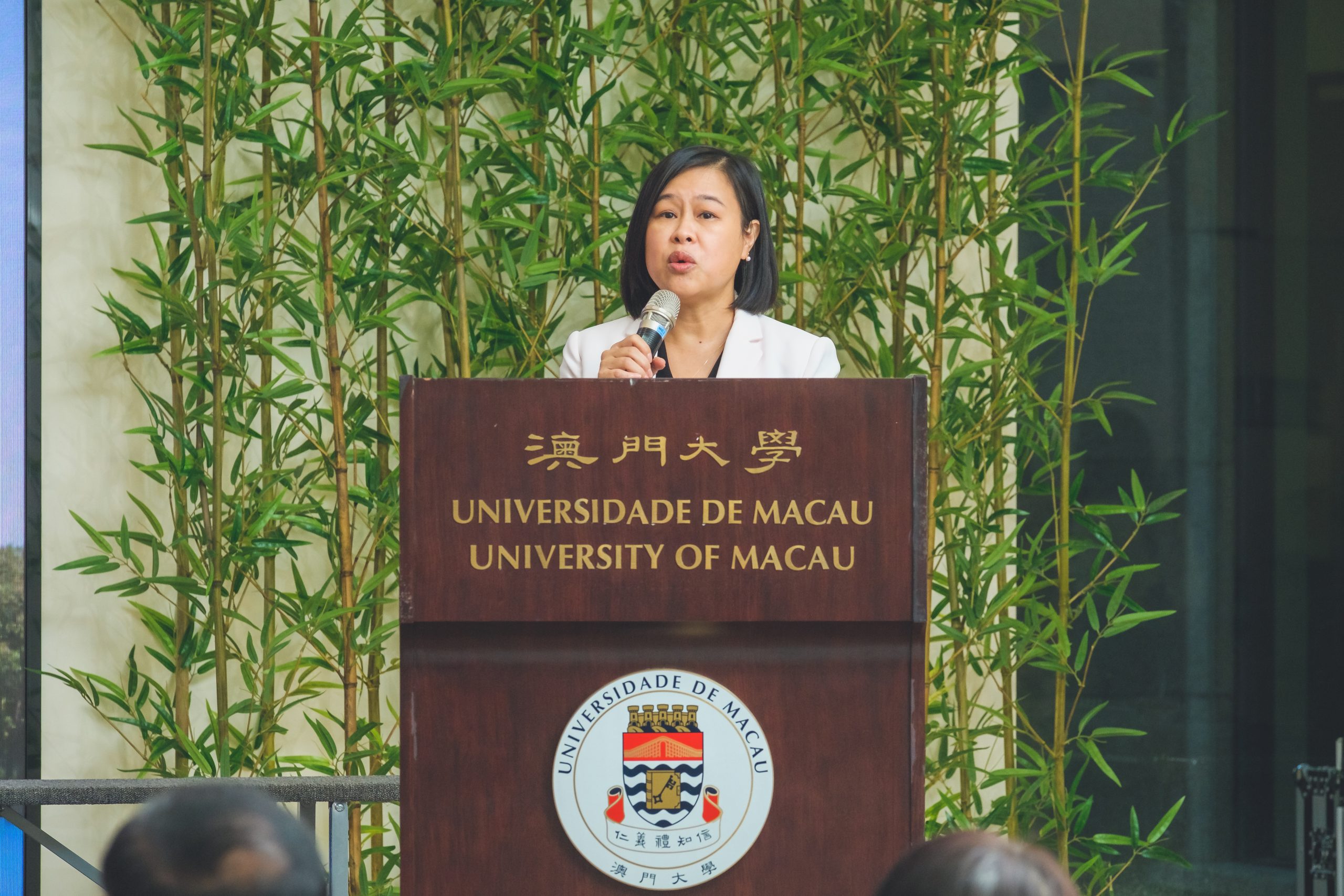 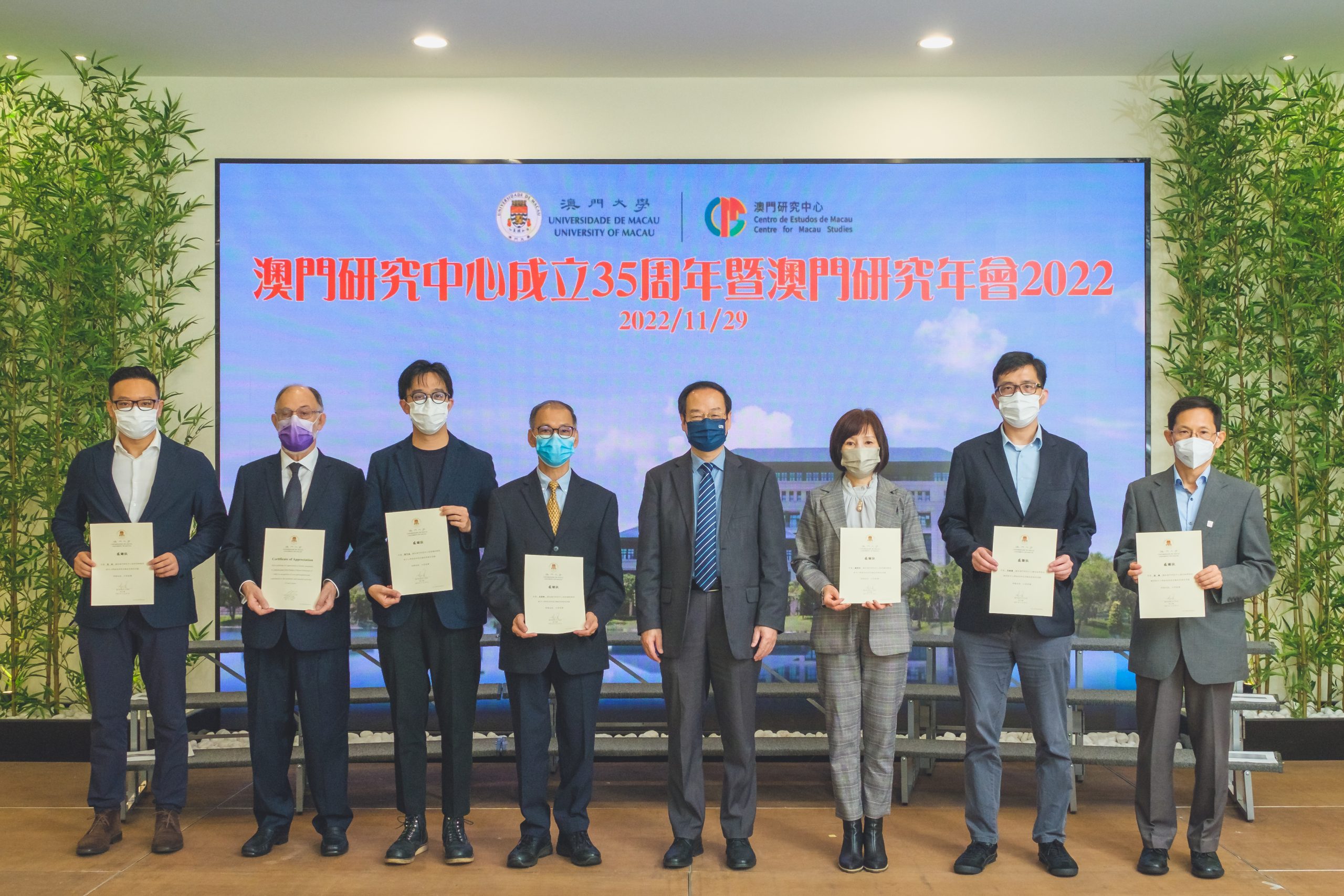